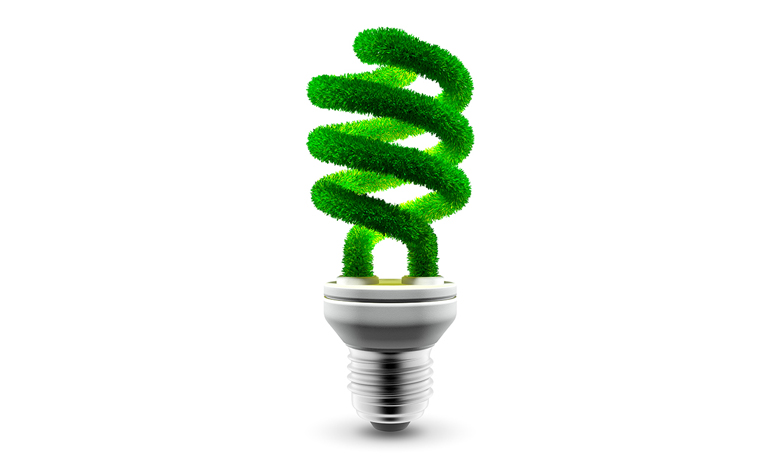 Energy savings agreements are financing mechanisms used to pay for energy efficiency improvements, which are then paid back through annual energy and operational savings. SRU's agreement with Honeywell features a 12.1-year (16.5-year, inclusive of deferred maintenance improvements) payback and would see the University claim $15.8 million in net savings against hard costs of $9.8 million (+$6 million).

Another $1.1 million in savings could be realized over 20 years through additional deferred maintenance and improvements including the replacement of various chillers, windows, piping and roofing. 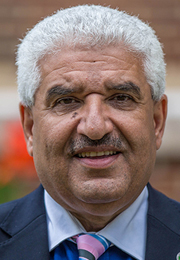 "We're very happy to be partnering with Honeywell and to be making significant upgrades to our energy infrastructure," said Amir Mohammadi, SRU's vice president of finance, administrative affairs and advancement services. "These upgrades will not only benefit everyone on campus, but provide the University with an even healthier bottom line."

SRU's sustainability efforts are well documented and have included:

Honeywell was selected through a competitive proposal process that began with 11 companies submitting plans to the University.

Installation of the proposed energy conservation measures will begin shortly after the execution of the agreement and will take two years to complete.