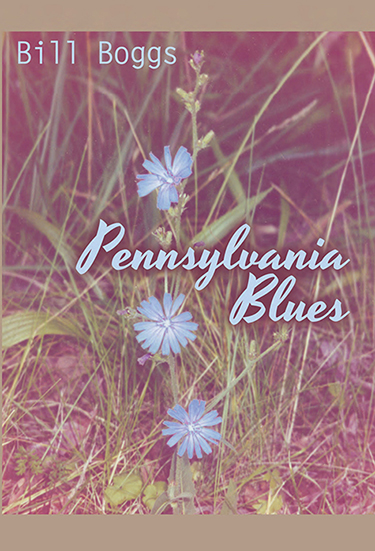 SLIPPERY ROCK, Pa. - Inspired by his life experience and observation of contemporary culture, the struggle to attain spiritual purity amid the darker instincts of human nature is the focal point of "Pennsylvania Blues," a new book of poetry by William Boggs, Slippery Rock University professor of English.

Boggs said memories of friends whose relationships fell apart because of "the weaknesses of the human flesh, provided fuel for the book.

"It is an imaginative book of poems, somewhat experimental in form, that will be read on many levels," said Boggs. "The casual reader will follow the conflict of human frailty and spiritual purity. Those inclined to a deeper literary reading, will see the poems enriched by the many, many literary and cultural allusions."

Boggs began the compiling the collection three years ago as he was reading the Tao Te Cheng, a Chinese text dating to the 4th century BC. The Tao Te Ching, along with the Zhuangzi, is a fundamental text for both philosophical and religious Taoism and strongly influenced Legalism, Confucianism and Chinese Buddhism. Many Chinese artists, including poets, painters, calligraphers and even gardeners, have used it as a source of inspiration. 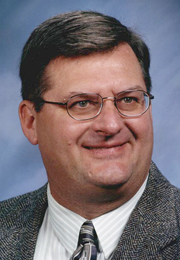 "As I was reading it, the question soon became 'How does one follow the narrow spiritual path of the Tao while living in a human body that has desires and human failures?,'" said Boggs. "The inspiration for the title came out of the perception of the struggle to attain spiritual purity and wisdom in a world of the flesh and reality - the incorporeal and the corporeal conflict."

Boggs, who came to SRU in 1989, said he included poems that reach back to his childhood on an Erie County farm, his recollections of the 1950s and a time of simplicity and close contact with nature.

"While there may be some autobiographical elements in things I have witnessed, it would be a mistake to read the book as a memoir or the story of my life," Boggs said. "It is a work of the intellect and imagination, deeply infused with allusions to literature and popular culture."

Many of the poems look at the problems faced in today's media driven "I, me, my" society, said Boggs.

"The theme of love and relationships runs through the book with the thread of the Tao woven through and through," he added.

"Pennsylvania Blues" is Boggs' fifth book. His works of poetry, fiction and nonfiction have appeared in more than 20 magazines.