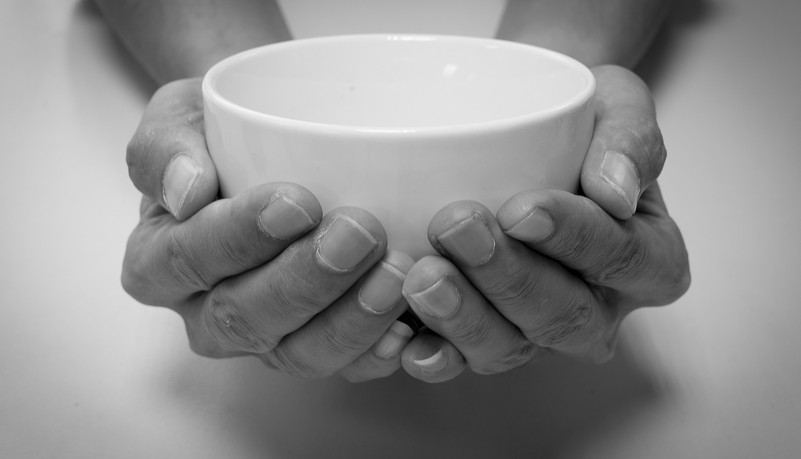 SLIPPERY ROCK, Pa. - Despite the seemingly up-and-down nature of the country's economy, the United States remains one of the wealthiest nations in the world, generating a gross domestic product of $57,293 and a net worth of $10,374,030.

Yet, hunger insecurities continue to affect nearly 20 percent of American youth. Statistics show that 1 in 5 Pennsylvanian children live in a home whose income is below the poverty line. In the Slippery Rock Area School District alone, approximately 40 children and their families struggle to find their next meal.

Slippery Rock University's Student Nonprofit Alliance, in response to this problem, will host its annual Hunger Banquet to raise awareness and donations as part of its "IZE on Homelessness" week. The activities scheduled from Nov. 6-14 will allow students to "realIZE the issue, empathIZE with those affected and mobilIZE to break the cycle," organizers said.

The Hunger Banquet is 6-8 p.m., Nov. 13 in the Smith Student Center Ballroom. All proceeds from the event will be donated to the Slippery Rock Area School District Weekend Food Program, which supplies approximately 40 students - ages 5 to 14 - with bags of groceries each Friday during the school year.

"When you think of hunger, you normally think of third world countries, but it affects people right here in Butler County," said MacKenzie King, a dual sport management and philanthropy and nonprofit management major from New Castle. 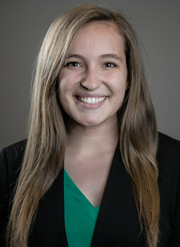 "That's what we are hoping to make people understand through this dinner. Hunger is an issue not only in developing countries, but also in our own backyard," King said.

In addition to a buffet meal, attendees will have the opportunity to listen to guest speaker Alfonzo Angelucci, Slippery Rock Area School District superintendent, discuss the district's food program and students in need.

"What's so special about having (Angelucci) speak at our banquet is that he sees these children on a daily basis and knows what they are going through, that if it wasn't for the district's help, they might not have a meal when they go home," said King. "That's our ultimate goal in hosting this event: to help more children and their families have access to the best quality food possible."

Tickets for the banquet, priced at $20 for non-students and $5 for students, will be sold during Common Hour, Nov. 2, 7 and 9 in the Smith Student Center lobby; and during normal business hours through Nov. 13 in the Interdisciplinary Studies Office, located in Room 200 of the Spotts World Culture Building.

In addition to the hunger banquet, the "IZE on homelessness" campaign will also feature a Cardboard Village for a 24-hour period beginning at 3 p.m., Nov. 8 in the Quad. Various student clubs and organizations will be invited to assemble a cardboard house and live in it for that period so that students experience "a taste of what round-the-clock homelessness is like." AVI Fresh will provide a soup kitchen for the event.

"It will be cold and it could rain, and everyone will be fighting for a burn barrel just to stay warm," said Nicole Weigle a dual communication public relations and philanthropy and nonprofit management major from East Palestine, Ohio. "But after 24 hours, students will be done. The homeless aren't. 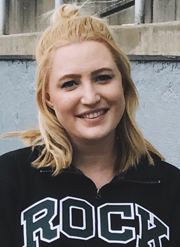 "However, even with such a short event like this, the mission of IZE will be accomplished. We want to put as much pressure on the issue of homelessness this week so that people have to face it. They're forced to deal with this as a relevant community problem."

Participation tickets for the Cardboard Village will be distributed on a first-come, first-served basis. The first 25 clubs or organizations to register will be accepted and attend a pre-event orientation. To register, visit: https://orgsync.com/163711/chapter.

Other events planned for the IZE campaign include:

-Storied Streets, 6:30 p.m., Nov. 6, Vincent Auditorium: A showing of the award-winning documentary that "tells the truth about America's homeless."

-Crafty IZE, Common Hour, Nov. 7, Smith Student Center Commuter Lounge: "Crafty " stations for students to learn about the realities of homelessness while also having some fun. Help the SNA make fleece blankets and create "blessing bags" for area homeless while getting a henna tattoo or creating a t-shirt to spread awareness of homelessness.

-IZE on the Quad & Homeless Rally, Common Hour, Nov. 9: Information tables about and testimonials from those affected by homelessness.

-PB&J Caper, 7 p.m., Nov. 10, Newman Center: Help assemble a record number of PB&J sandwiches for Rock Catholic to distribute to area homeless through the Red Door Mission. Want to help distribute the sandwiches on Nov. 11? Contact campusministry@rockcatholic.org to sign up.

-Homelessness in America, 7 p.m., Nov. 14, SSC Ballroom: SNA will host a panel discussion with those who work with the area homeless population. Panel members include employees from the Homeless Children Initiative, and Butler and Allegheny County Human Services.