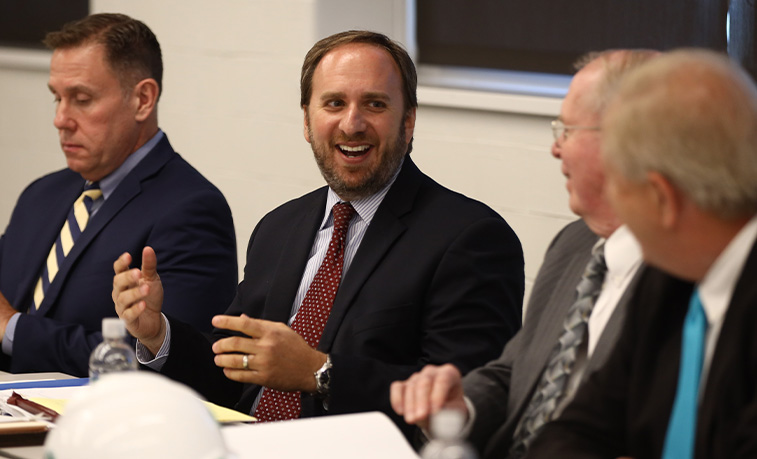 Matthew Lautman has been reappointed to a second six-year term as a Slippery Rock University trustee. A 1999 SRU graduate, Lautman is a Pittsburgh-based attorney.

SLIPPERY ROCK, Pa. — The Pennsylvania Senate has approved the appointment of Domenic Ionta and Matthew Lautman to seats on Slippery Rock University's council of trustees.

"I am really honored and excited to be returning the University in this new role," said Ionta. "The school really provided me with a solid foundation for a terrific life. When I arrived there, I was just a kid looking to play basketball but the campus culture transformed my outlook in a manner that saw me dedicate myself to education. SRU gave me so much - a great education and life - that I'm looking forward to being able to give something back as a trustee." 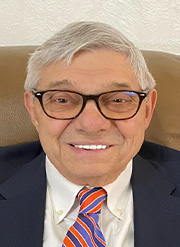 Ionta also earned a master's degree in education from Westminster College (1967) and a superintendent's letter of eligibility from Youngstown State University (1978).

Lautman, who is being reappointed to a second six-year term on the council, is a 1999 SRU graduate with a bachelor's degree in political science. While at SRU, Lautman was a member of the Kappa Delta Rho fraternity, the University Program Board, and a student member of the SRU Judicial Board. He earned his juris doctorate from the University of Pittsburgh School of Law.

"I am honored to again be appointed to the council," said Lautman. "During the past six years I have been privileged to work with such a powerful group of respected professionals dedicated to furthering the greatness that is SRU. I look forward to continuing to work closely with my fellow council members and various University stakeholders throughout my next term with the hope to contribute, even in just a small way, to the positive trajectory that SRU has experienced during the past decade."

Lautman is licensed to practice law in the Pennsylvania, West Virginia and in federal district courts.