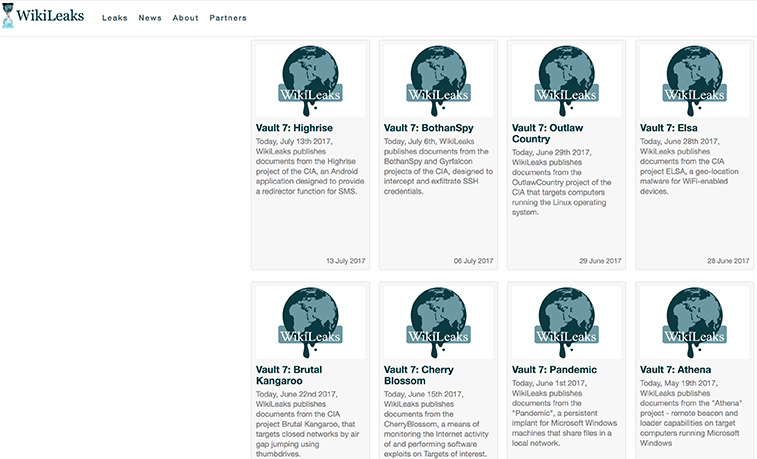 Websites like WikiLeaks, which gained international attention 10 years ago when a U.S. Army intelligence analyst leaked sensitive documents, are a discussion topic in homeland and corporate security studies classes at Slippery Rock University.

SLIPPERY ROCK, Pa. — The leaking of classified or sensitive information from anonymous sources has always been a hot-button issue in the security industry. However, 10 years ago today, Feb. 18, 2010, a little-known website, WikiLeaks, entered the public consciousness in a big way when it published the first of nearly 750,000 sensitive documents leaked by former U.S. Army soldier Chelsea Manning. Manning and other leakers, such as Edward Snowden, are often a topic of discussion in homeland and corporate security studies classes at Slippery Rock University, where students are learning how to protect sensitive information in both the public and private sectors.

"Leaks are the worst nightmare for security officers," said Susan Lubinski, associate professor of homeland and corporate security studies and department chair. "WikiLeaks really brought to light a greater need for more thorough background checks. Practices have changed because the stealing of information through technology has just ballooned and when it happens, you don't know about it until after the damage is done."

WikiLeaks is a website launched in 2006 that publishes millions of classified government and business documents and media provided by anonymous sources. The website's stated goal is "to bring important news and information to the public." 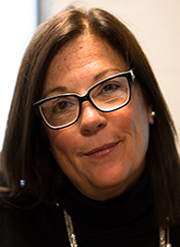 Manning, who was an Army intelligence analyst, saved information - including classified and unclassified but sensitive, military and diplomatic documents - on a compact disc labeled "Lady Gaga" before shopping the information to media outlets. Once in possession of the disc, WikiLeaks published diplomatic cables that included compromising discussions of policy and foreign leaders and shocking details of wars in Iraq and Afghanistan that included U.S. airstrikes that killed civilians.

Manning was arrested in May 2010 and later sentenced to 35 years in a military prison, but had her sentenced commuted by then-President Barack Obama in 2017. She returned to prison last year for refusing to testify against WikiLeaks founder and publisher Julian Assange. Assange is currently incarcerated at a high-security prison in England as he awaits the outcome of an extradition request from the U.S., where he faces 18 charges brought forward by the Justice Department including conspiracy to hack a Pentagon computer.

Snowden, another American whistleblower, leaked classified information from the National Security Agency in 2013 when he was a Central Intelligence Agency employee and subcontractor, revealing several global surveillance programs. Many of the exposed surveillance programs were run by the NSA and the Five Eyes (Australia, Canada, New Zealand, the United Kingdom and the U.S.) with cooperation of telecommunication companies and European governments.

Regardless of moral or political judgment of organizations such as WikiLeaks, the public and private sectors are increasingly vigilant against sensitive information landing in the wrong hands. Security professionals are in demand in the areas of homeland security protecting against terrorism, as well as private companies guarding their proprietary information or customer data.

"Information is a huge asset to people because information is power," Lubinski said. "We talk in our classes a lot about misappropriation of assets and about checking what people are bringing in and out of work after handling sensitive information, like a flash drive. Background checks are also a huge part of what corporate security professionals do. You can make assumptions about what an employee has done in a previous job but they can do things outside of work that could be very compromising."