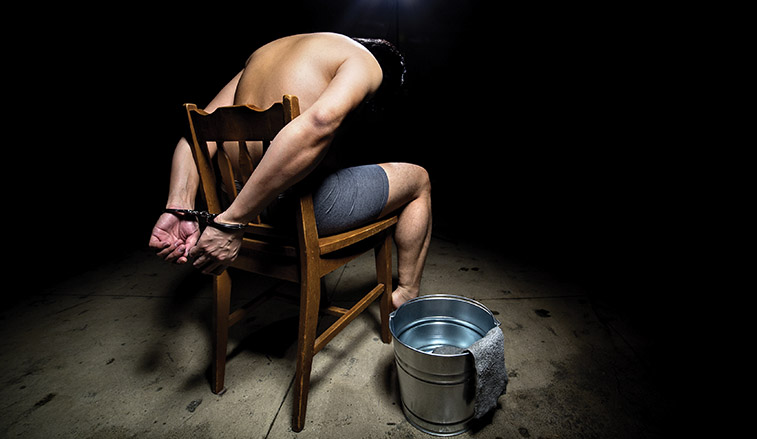 Author and former CIA officer John Kiriakou, who blew the whistle on the U.S. government’s use of torture to gather intelligence, will speak at Slippery Rock University, Feb. 28 at the Swope Music Hall.

SLIPPERY ROCK, Pa. - Former CIA officer John Kiriakou blew the whistle on the United States intelligence community's use of waterboarding to collect information. Now, he is sharing his message and insider stories with Slippery Rock University at 7 p.m., Feb. 28 in Swope Music Hall.

In 2007, Kiriakou told ABC News that the CIA had not only tortured prisoners, but the practice was official U.S. government policy and the policy had been approved by former President George W. Bush. In the 10 years that have followed Kiriakou's insider bombshell, he has been convicted of passing classified information to a reporter; served nearly two years in prison for that conviction; and has authored three books.

Raised in New Castle, Kiriakou is coming home to western Pennsylvania for a presentation titled "Saying 'No' to Torture and the Price of Whistleblowing." The lecture, hosted by SRU's Department of Criminology and Security Studies and the Frederick Douglass Institute, is free and open to the public. 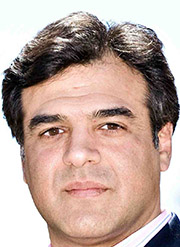 Kiriakou will share stories and discuss important operations in the war against terror, and speak to issues where national security and human rights intersect. He will discuss the moral, legal and ethical considerations about forms of torture such as waterboarding, an interrogation technique simulating the experience of drowning.

"We all want to destroy Al Qaeda but we can't lose the sense of who we are and why we're doing it," said Kiriakou, a former senior investigator for the Senate Foreign Relations Committee who was responsible for the 2002 capture of Abu Zubaydah, then believed to be the third-ranking official in Al Qaeda.

Kiriakou became the sixth whistleblower indicted by the Obama administration under the Espionage Act and he served 23 months in a low-security federal prison beginning in 2013.

Between 2012-16, Kiriakou was recognized with several awards for his whistleblowing and integrity, including the 2012 Joe A. Callaway Award for Civic Courage. He's currently a columnist, radio talk show host and author. His three books championing government transparency include "The Reluctant Spy: My Secret Life in the CIA's War on Terror." His books have been praised by several members and commentators within the intelligence community.

According to Kiriakou, the topic of torture is more relevant now than it was a decade ago because President Donald Trump publicly supported bringing back waterboarding despite the Senate banning torture in 2015.

"The truth is we have several laws that specifically prohibit (President Trump) from bringing back torture," Kiriakou said. "If he just wants to bring back waterboarding, that's a crime."

"The topic is important because as we continue this prolonged war that we have on terror, gathering intelligence is extremely important and we have to do it the ethical and legal way," said Susan Lubinski, SRU associate professor of criminology and security studies, who invited Kiriakou to campus. "(The Feb. 28 event) is going to be a very candid presentation by a highly intelligent person who knew that what was being done was incorrect. He will talk about the price you sometimes pay for doing the right thing and that there are still ethical and legal guidelines we need to follow."

Prior to the event, there will be a reception at 6 p.m. in the lobby of Swope Music Hall, where members of the SRU Department of Dance will perform dances that reflect the tone of the event's discussion topics.