SRSGA restructures senate ahead of 2020-21 elections 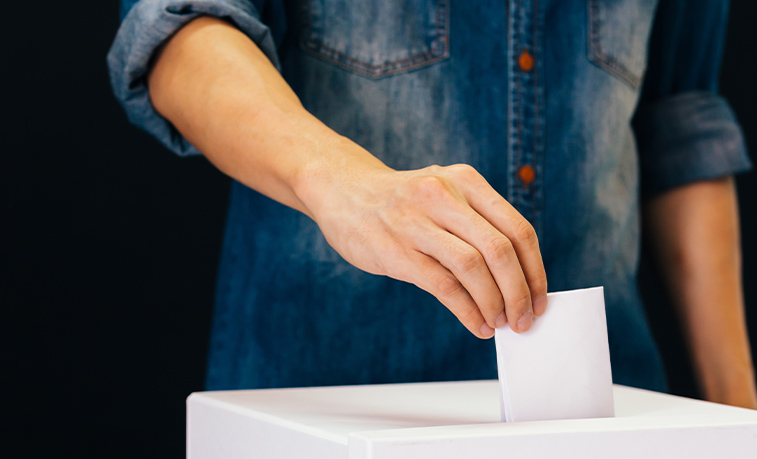 The election process for the 2020-21 Slippery Rock Student Government Association is underway with candidates running for seats that are part of a new senate structure emphasizing colleges instead of residence halls.

SLIPPERY ROCK, Pa. — Major changes to the way students are represented in the Slippery Rock Student Government Association are on the way as the body politic prepares for the upcoming elections for the 2020-21 academic year. The changes will provide Slippery Rock University students who vote in the SGA elections more options as they select candidates who more accurately represent their interests.

"Currently, the senate structure is based on where you live," said Nicole Dunlop, a junior corporate security major from Latrobe and current SRSGA president. "While that has worked well in the past, it's not necessarily the best representation of our student makeup anymore. We feel that issues or areas of concern and interest are more relevant based on a student's college." 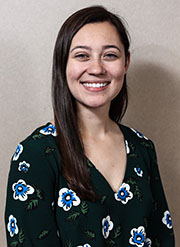 There will still be senators representing commuters (2), residents (2), freshmen (4) and graduate students (4), as well as representation, one spot each, for senators representing transfer students, military veterans and international students. The remaining 12 slots will be filled by "at-large" senators, seats that will be filled by runoff candidates or by students who campaign specifically for at-large seats.

The structure of the executive board will remain the same: six members consisting of the president and vice presidents for finance; internal affairs; campus outreach; student and academic affairs; and diversity and inclusion; as well as a parliamentarian, appointed by the president, and a speaker of the senate, who is chosen from among the 43 elected senators.

According to Dunlop, the restructuring has been discussed by previous SRSGA leadership and, after an ad-hoc committee to address the change was formed last year, the change was approved last April to go into effect for the 2020-21 academic year. Dunlop also said that in addition to having two SGA senators, the interests of residence hall students are represented by the Association of Residence Hall Students, a student organization that advocates and provides programming for SRU students living in residence halls and ROCK Apartments.

"Whenever you first meet someone on campus, you don't typically ask, 'Oh, where do you live?,'" Dunlop said. "Most people ask about your major or what college you're a part of. I think we'll see more ideas presented and ways to improve the University after making this change."

Petitions, signatures and elections packets must be submitted by 4 p.m., March 20. Potential candidates will be notified if their candidacy is valid on March 27. Campaigning will begin at 8 a.m., March 30; voting will open on CORE at 8 a.m., April 6; with campaigning and voting closing at noon, April 10. Winners will be announced at 12:30 p.m., April 14, in The Quad near the rock formation, or in the Smith Student Center lobby in case of rain.

"More representatives mean more opinions and that's what we want: more input," said Patrick Noonan, a senior political science major from Pittsburgh, who is an SGA commuter senator and president of the SRSGA's Election Commission. "It's important to vote because often people think their voices don't matter, but they do. By voting, you have a say because your voice is heard. This change in senatorial representation means students can better represent those who are like-minded and have similar interests and career goals."

For more information about the elections, visit the SRSGA CORE page or contact the SRSGA office at 724.738.2656.