SRU to showcase women during March 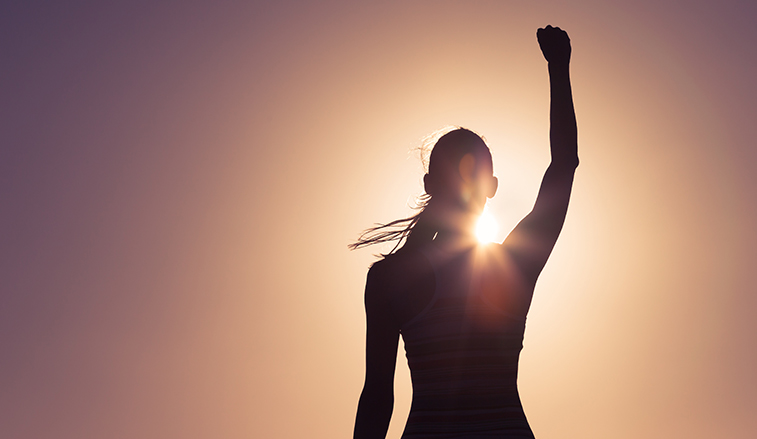 Slippery Rock University will join the celebration by hosting a number of events, including a variety of films about accomplished women and a "Candid and Controversial" panel discussion.

"Having a month nationally recognized brings credibility to efforts being made in recognizing women's achievements," said Jodi Solito, director of SRU's The Women's Center. "There are many things that have been accomplished by women but do not get as much attention as the accomplishments of men for different reasons."

Although The Women's Center will take the month to host special events in recognition of women's contributions, Solito emphasized that the center's efforts extend throughout the year with multiple events such as the "Women in Religion" panel that featured international female students sharing their experiences within their religion.

Solito said that The Women's Center hopes to use the March events to extend its reach beyond the female audience. "We would like to get more men involved without compromising the women's needs," Solito said. "The events we will be hosting will also be geared towards educating men on topics that they would normally not take part in."

One of those events will be the "Period Panel," which is a discussion on menstruation.

"Boys are raised differently than girls," said Solito. "They are taught that they can only participate in 'boy things' and aspire to 'manly' goals. That can limit understanding in many parts of life.

"Gender responsibilities are only a social construct and teaching boys and girls that these constructs are solid and can't be crossed will only create problems. That's why having them involved in these types of discussions can be beneficial for everyone."

One of Harding's books, "Asking for It: The Alarming Rise of Rape Culture - and What We Can Do About It," focuses on what allows rape and sexual violence to have reached the epidemic proportions it has in our society.

"We do, indeed, live in a rape culture," said Solito. "I thought, given her material and subject matter, inviting (Harding) to address that with our students, would be a great idea," said Solito.

The visit grew out of a collaboration with Theta Chi fraternity, particularly members Marshal Tuten, a junior modern languages and cultures and economics dual major from Slippery Rock and Riley Keffer, a senior interdisciplinary programs major from Grove City, who approached Solito following issues raised on #metooSRU asking how the fraternity could help address the University's zero tolerance approach to sexual violence.