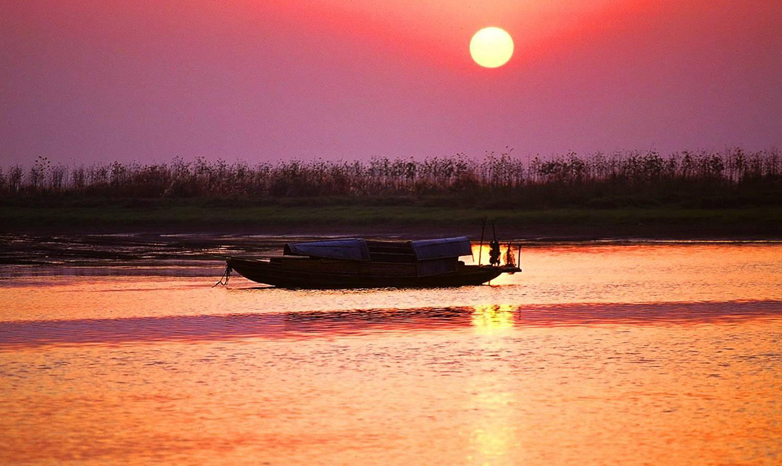 The Poyang Lake basin in eastern China is the subject of a new research paper by Heike Hartmann, an SRU associate professor of geography, geology and the environment.

SLIPPERY ROCK, Pa. - Heike Hartmann, Slippery Rock University associate professor in geography, geology and the environment, is sharing her expertise on climate and water cycles with the international science community. 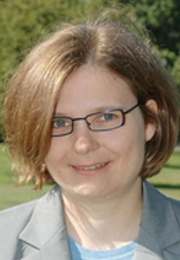 Hartmann recently had three papers published on her research in China. Hartmann studied the predictability of soil conditions for farming based on available water and weather patterns in the Tarim River basin in northwestern China and the Poyang Lake Basin in eastern China.

"These studies are important because they allow for an improved planning of water resources and also of crops, as the best planting time and the most appropriate crops for the subsequent season can be chosen earlier," Hartmann said.

For the Poyang Lake Basin work, Hartmann said she analyzed the variability of soil moisture and its regional climate features.

In the article for Quarterly International, Hartmann said she analyzed soil moisture conditions in the context of the regional atmosphere circulation.

Hartmann worked mainly with scientists from the China Meteorological Society Administration and the Potsdam Institute for Climate Impact Research.

Hartmann has a doctorate from Justus Liebig University in Germany.