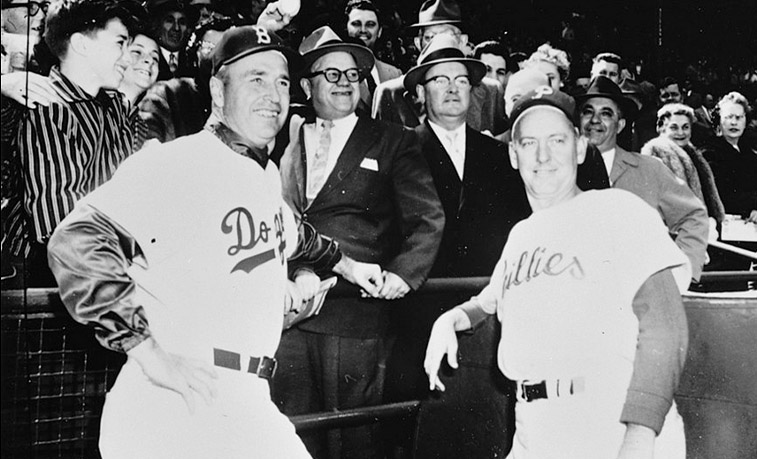 SLIPPERY ROCK, Pa. — Alan Levy has a good eye for biographies, having twice stepped up to the plate to write the first book about a Hall of Fame baseball manager. Levy's latest book, about Walter Alston, is the Slippery Rock University history professor's 12th book, joining a bibliography that includes titles about American sports, music and politics.

Levy's "Walter Alston: The Rise of a Manager from the Minors to the Baseball Hall of Fame" is the first biography written about the late Brooklyn/Los Angeles Dodgers manager, just as Levy became the first biographer of another great manager with his 2005 profile of former New York Yankees skipper Joe McCarthy.

"Neither of the managers are the flamboyant types, compared to other managers in the old days, but the counterpoint is that the bland personality that they showed is part of what made them so effective," Levy said. "Whether it's in business or sports or any type of organization, often the consistency of personality and steadiness of rigor, along with good quality and knowledge, makes for an effective leader." 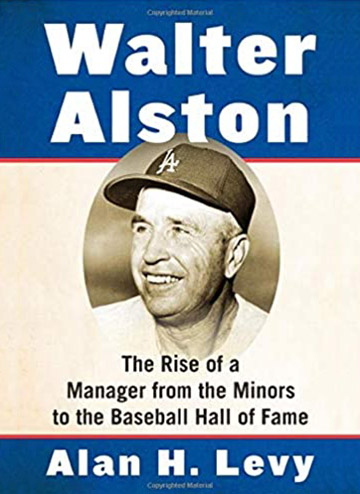 According to Levy, Alston personified calm, consistency and exactitude that created an atmosphere that players preferred and in which excellence was nurtured. Nicknamed "Smokey" and "The Quiet One," Alston managed the Dodgers from 1954-76, winning four of the franchise's seven World Series titles. The Dodgers won their seventh last year, ending a 32-year drought. But the team's highest levels of success were not Levy's focus.

"The narrative that I'm contributing for readers is Alton's minor league background, which was virtually unknown," Levy said. "There was no hidden cache of letters or any heretofore hidden archive that I was able to unearth, but I researched some of the newspapers in minor-league towns to show how this man's career was built."

Before Alston was hired as manager of the Dodgers, he steadily produced winning teams in the minors, and in 1946 he led the racially integrated Nashua "Little" Dodgers to a championship.

"The rest of the book is about the principal events that were happening in his seasons with the Dodgers and the dynamics that were occurring between the management and team owners," Levy said. "They had a very good working relationship with one another and that lead to their success."

Alston, born in Venice, Ohio, won more than 2,000 games as a major league manager. He passed away in 1984, a year after he was inducted into the Baseball Hall of Fame.

Levy's book can be purchased on Amazon and other online booksellers.