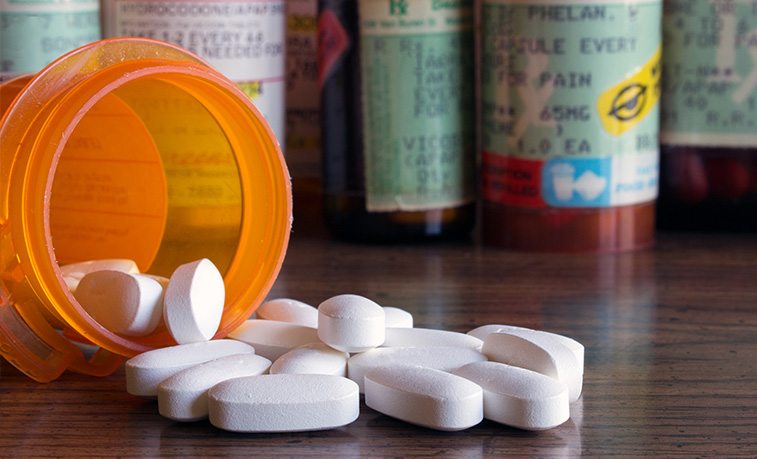 SLIPPERY ROCK, Pa. - When looking at the nation's drug problem, opioid use isn't the only thing seemingly running rampant claims a Slippery Rock University instructor. According to Jeff Geibel, myths and misleading information about drug addiction are also often misleading.

Geibel, instructor of counseling and development and a student counselor at SRU, said different studies have varying definitions of the effectiveness of treatments, timeframes of recovery and even distinctions between drugs like heroin and other types of opioids.

"The biggest misconception is that nobody gets better and there's a high rate of relapse," said Geibel, who is also a psychologist and certified addictionologist. He formerly served as a clinical director for 20 years at UPMC Western Psychiatric Institute in Pittsburgh and the Gaiser Addiction Center in Butler before coming to SRU last year. 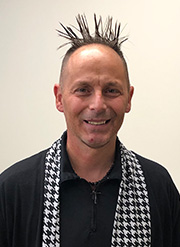 "The average person who tries to get off an opioid, it usually takes them six or seven exposures to treatment before they get better. (Researchers could be) counting an exposure and a return to the opioid that got the person there in the first place as a failure, but two years later that person could be in the success category. There's a process involved and depending on what you are measuring and at what point in the process, that can be misleading about the overall success rate."

But there's no denying the opioid epidemic in the United States, particularly in Pennsylvania. Past-year opioid abuse or dependence in the most recent three-year data collected by the Substance Abuse and Mental Health Services Administration has increased by 29 percent in the U.S. and 82 percent in Pennsylvania, compared to average data collected from the 2003-06 reporting period.

What has caused this opioid epidemic? "That's a big question," Geibel said, but among the reasons are stronger drugs on the streets and the competitive market of supply-and-demand has resulted in drugs like fentanyl, an opioid related to morphine, being passed off as heroin. Another reason for the epidemic, Geibel said, is that although more people are getting treatment, they become more at-risk for overdosing because while their tolerance is lowered, they return to their previous usage levels.

To provide SRU employees with more information and advice for recognizing signs of addiction in family members or students, Geibel is hosting two workshops at SRU's Leadership Development Center, April 5 and 12, from 11 a.m. to noon. The first workshop is titled "Myths and Facts About Addiction" and the second is titled "Understanding the Impacts: The Opioid and Pharmaceutical Epidemic." SRU employees can register to attend either workshop by clicking here.

Geibel said the opioid epidemic has not affected college students in the same proportion as the general public, but it is still a concern on college campuses and people should be aware of warning signs in others, such as drastic changes in mood or behavior. SRU faculty, staff and students are encouraged to complete an online Care Report on behalf of a student or refer an addiction-presenting student to the Student Counseling Center.