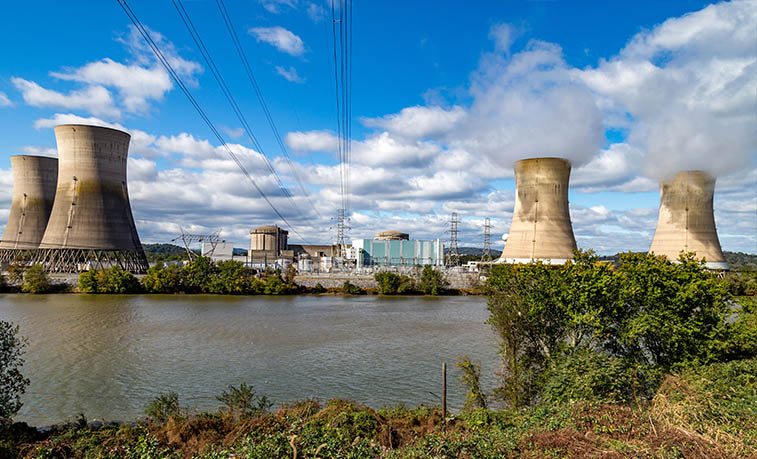 A combination of mechanical and human error resulted in a pressure valve that failed to close in the Unit 2 reactor at Three Mile Island just before dawn March 28, 1979, causing a partial meltdown and the release of radioactive gasses into the atmosphere. 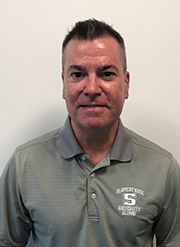 Although Jim Culligan, instructor of safety management at Slippery Rock University, was only an adolescent in 1979, potential accidents and disasters like the one that occurred at Three Mile Island would inform his 27-year career as a safety management professional, some of which included time spent working for a firm that conducted environmental site assessments of power plants.

"The Three Mile Island accident was a significant event even though there were no injuries or illnesses associated with it," said Culligan, noting that people in a five-mile radius were advised to stay indoors and children ages 5 and younger and pregnant women were evacuated. "It turned the surrounding area into a ghost town and became worldwide news."

Trace amounts of radioactive gasses escaped from the reactor and a highly flammable hydrogen bubble formed inside the unit that could have resulted in an explosion that would have released larger amounts of radioactive material. Eventually, the hydrogen was bled from the system as the reactor cooled. Government agencies and independent groups conducted studies but there were no adverse health effects attributed to the exposure. However, public concern deeply impacted the growth of the nuclear energy industry in the years that followed.

"For the nuclear energy industry, this brought about sweeping changes and new comprehensive compliance models," Culligan said. "The Institute of Nuclear Power Operations was formed to audit power plants and promote the highest levels of training and consistency across the industry by providing accreditation to a facility."

Public support for nuclear energy emerged in the 1970s, especially with gasoline shortages and the 1973 oil crisis, but the Three Mile Island accident and the 1986 Chernobyl plant explosion in the former Soviet Union stoked an anti-nuclear movement. In fact, no nuclear power plants were commissioned from 1979-2012. According to the U.S. Energy Information Administration, there are 60 commercially operating nuclear power plants and 98 reactors in the U.S. The newest reactor began service in 2016 and the next youngest operating reactor started in 1996, both are in Tennessee. Two new reactors are currently under construction at a plant in Georgia.

Three Mile Island continues to operate its Unit 1 reactor; however, Exelon Corporation, which currently owns and operates the facility, plans to close the plant in 2019. The Unit 2 reactor remains dormant and is a visual reminder of the accident.

Reminders of incidents like the one at Three Mile Island are part of the analysis conducted by safety management professionals and safety management students at SRU. In Culligan's Comprehensive Emergency Management and Fire Service course, he has students develop emergency response plans for actual companies, which include a hazard vulnerability analysis where they identify hazards, emergencies or disasters that could occur. To practice for their site visits, the students are provided case studies and historical incidents like Three Mile Island.

"There's no telling where the next type of disaster could come from," Culligan said. "Three Mile Island was the result of human error as well as mechanical failures, and there are a lot of things that could be the equivalent of this. (In the news recently) we had the grounding of Boeing 737 airplanes for a malfunction and issues related to the design of the aircraft. But when you are promoting safety for a company, you have to get management's commitment to it with reminders of things that happened in the past."