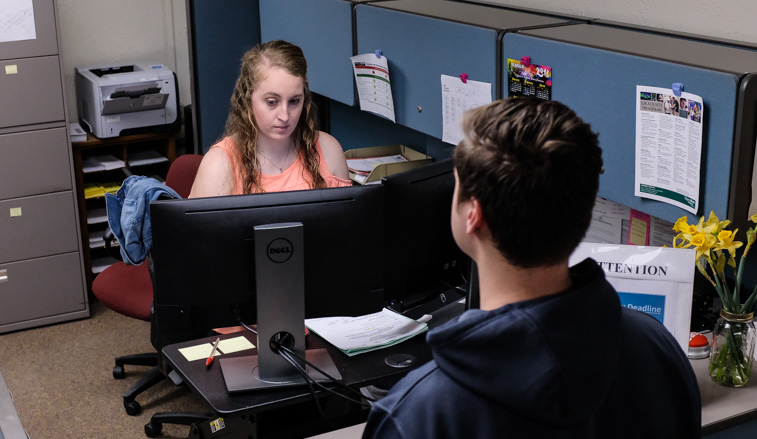 A new policy at Slippery Rock University allows students to choose a first name, instead of a legal name, to identify themselves on certain campus documents and systems and in classes.

SLIPPERY ROCK, Pa. - Slippery Rock University has approved a new policy that allows students to choose a first name, instead of their legal name, to identify themselves on certain campus documents and systems.

Previously, campus documents and systems such as diplomas, class lists and email addresses displayed only a student's legal name. Now, after a student completes a Chosen First Name Request form and it is approved, the University will identify the student using the chosen name.

This option has been developed to respond to the needs of international students, transgender people, gender non-binary and others who choose the use of a middle name, anglicized name, nickname or a name that better represents their gender identity as their first name. 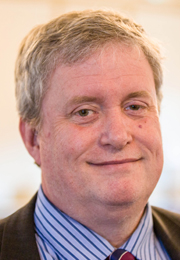 "The Chosen First Name Policy allows students to go by a different name that they might not have as their legal name so that the faculty can address them properly," said John Ziegler, associate provost of information and administrative technology systems. "Students can be identified by their chosen first name without having to go through a legal name change."

Legal names will continue to be used for legal documents and systems, including official transcripts, payroll documents and financial aid and scholarship documents. While D2L, the University's online learning management system, still uses legal names, that system is being modified to accept chosen names by the fall 2018 semester.

"There's been a lot of work on this through a lot of different campus groups," said Ziegler, who said that the implementation process began a year and a half ago and involved groups including the President's Commission on Gender Identity and Sexual Orientation; Gender Studies; Academic Records; Enrollment Management; the Office of the Associate Provost for Student Success; the Office of Diversity and Equal Opportunity; and Information and Administrative Technology Systems. "We appreciate everyone's input and feedback. From every level, it's been a great example of collaboration across the campus."

Ziegler noted that not all requests for name change would be accepted if they were deemed inappropriate for reasons such as avoiding a legal obligation, fraud, obscene language or misrepresentation.