SRU senior dance majors to synthesize for one final concert 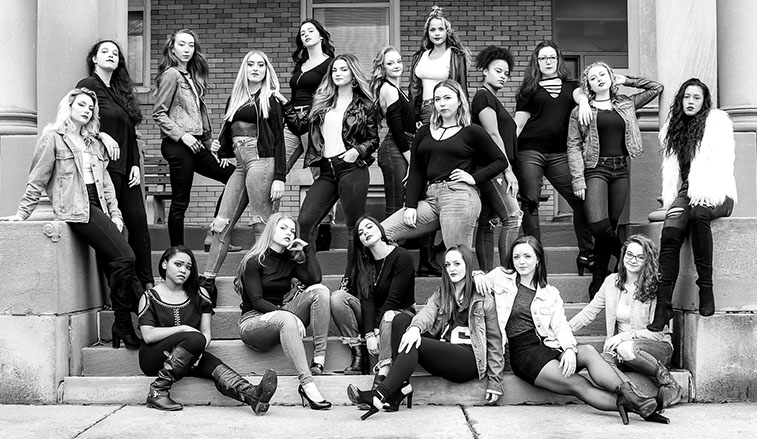 Nineteen seniors from Slippery Rock University’s dance department will perform at the Senior Synthesis Dance Concert, April 21 at Swope Music Hall. Eleven of the seniors enrolled in the Bachelor of Fine Arts program will choreograph work as part of their creative research.

SLIPPERY ROCK, Pa. - For the first time since they were freshmen, 19 senior dance majors at Slippery Rock University will perform together as a group at the Senior Synthesis Dance Concert, April 21, at the Swope Music Hall. The program will be performed twice, at 2 p.m. and 5 p.m.

The seniors' culminating performance is not the concert's only attraction. Eleven seniors in the Bachelor of Fine Arts program are choreographing work as part of their senior capstone research projects and the show will open with a piece choreographed for six underclassmen by an SRU alumna. Overall, nearly 30 SRU dance majors will be performing in groups, duets and as soloists.

Inspired by the seniors' mentality of taking control of their future plans after they leave SRU, the title of the concert is "Ours for the Taking." 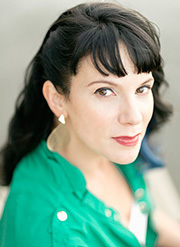 "The seniors all have so many different interests," said Teena Custer, instructor of dance, whose Senior Synthesis course provides the scholarly research from which the concert's creative research is based. "They are researching concepts, ideas and questions that are going to help move them forward in the field, whether that be as a choreographer, dancer or scholar. Some are going to teach dance and some are going to be professional artists, so this is their time to get specific about their goals."

Examples of the diverse research include Cassidy Negri, a senior dance major from Zelienople, who is choreographing a piece related to people with disabilities and dance outside of a therapy setting. Chelsey Shaner, a senior dual major in dance and exercise science from Knox, is exploring the crossover between dance and music through the Alexander technique, a method for retraining physical movement that is used by musicians and actors to reduce stage fright and increase spontaneity. Maddison Manolis, a senior dual major in dance and communication from New Castle, is studying the work of modern dance pioneer Doris Humphrey, the use of fall and recovery and how it inspires emerging styles of movement.

"Senior Synthesis is a chance for us to dive into research and apply it to our choreographic process," said Negri, who is enrolling in the adapted physical activity graduate program at SRU as part of a 4+1 program. "The topics we chose allow us to test the waters in an area of study that we are interested in or, if we have two majors, ways we can combine the two in our careers after college."

Erika Randall, associate professor and chair of the Theatre and Dance Department at the University of Colorado choreographed the concert's final piece titled "The Leaving," which will include all the seniors.

Tickets for the concert, priced at $10 each, can be purchased at the door.