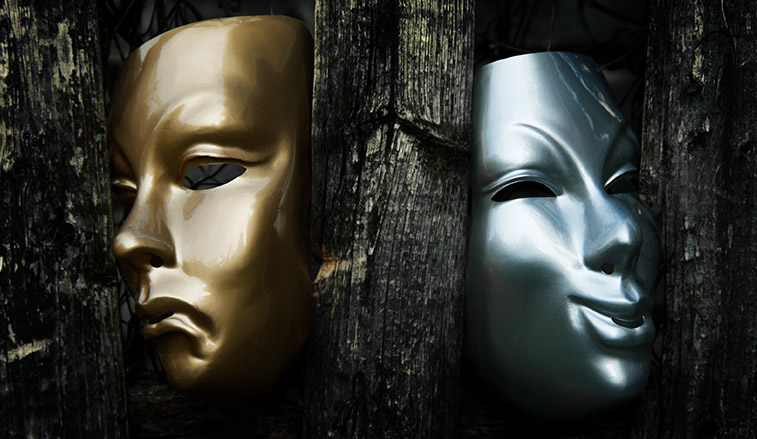 Students in SRU's "Directing," class taught by Laura Smiley, associate professor of theatre, will direct the plays. The playwrights will not act in their shows, but are consulted about casting by the student directors when they interpret scripts.

The process of having a show produced for the event starts with the submission of original scripts from students, Smiley said.

"Although a majority of the submissions come from theatre majors, any student is welcome to submit their work," said Smiley.

The playwrights submitted their plays for consideration during the fall semester. Theatre faculty then selected which plays would be presented during spring semester. Students in Smiley's "Directing" have the opportunity to indicate which play they would like to direct.

The student plays being presented are: