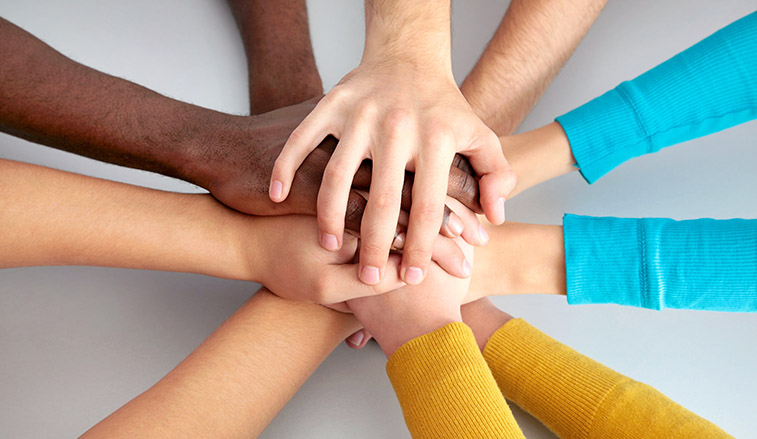 Unity Week at Slippery Rock University will bring together a variety of student organizations to educate each other, raise awareness for universal issues and celebrate culture and diversity.

"(Our organization) plans events in collaboration with other clubs and organizations to promote diversity and unity on campus," said Danaya Jackson, a sophomore public health major from Turtle Creek and the student government parliamentarian for SUMA. "Unity Week is important to SRU students because it aids in the continuous goal of making the University as diverse as possible. Unity Week provides positive, fun ways to unify groups who normally wouldn't interact with one another." 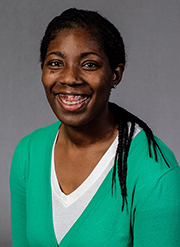 For example, a discussion called "Building Bridges and Creating Collaborations," at 5 p.m., April 17 at the Russell Wright Alumni House, will bring together students representing racial and ethnic groups, such as the Black Action Society, Internations Club and the SRU chapter of the National Association for the Advancement of Colored People, to meet with students from groups that represent the lesbian, gay, bisexual, transgender, queer/questioning and intersex community, such as the Pride Center, RockOUT and the President's Commission for Gender Identity and Sexual Orientation. During this discussion, students will address any disconnects between the two communities and educate each other about misconceptions and the correct terms to use.

"This year SUMA has focused on forms of expression and ways different cultures and groups express themselves, whether that's through the arts, discussions, activities or general awareness," said Keshia Booker, assistant director for multicultural development in SRU's Office of Inclusive Excellence. "The goal this year is to affect people universally, more than on just campus or local issues."

Universal issues, according to Booker, include autism awareness and sexual assault awareness.

Other events during Unity Week include: