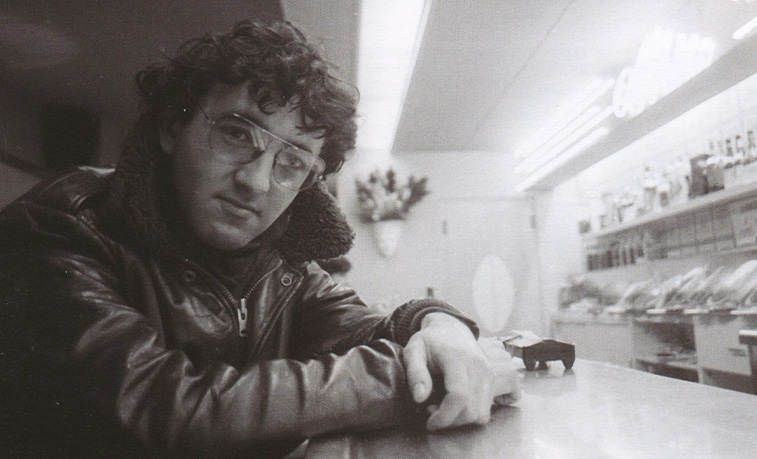 The late Roberto Bolaño authored a novel, “2666,” that inspired Pedro Salas Camus, a Slippery Rock University instructor of modern languages and cultures, to write a literary analysis of Bolaño’s work that earned Salas Camus the 2019-20 SRU President’s Award for Scholarly and Creative Achievement.

SLIPPERY ROCK, Pa. — When Pedro Salas Camus was 17 years old, his mother gave him a copy of "2666," the posthumous novel written by Roberto Bolaño that was published in 2004 and is considered by many critics as the last "Latin American masterpiece." Salas Camus was captivated by the work. He read and reread the 1,100-page book, each time finding more subtext and underlying stories.

Salas Camus, a Slippery Rock University instructor of modern languages and cultures, would go on to write a book of his own - about "2666" - that has earned him the 2019-20 SRU President's Award for Scholarly and Creative Achievement. The award recognizes works from the SRU community that were published, presented, developed or performed in the last three years.

Published in 2018, Salas Camus' book is a literary analysis titled "2666: en búsqueda de la totalidad perdida," which in English means "In search of the lost totality." Salas Camus' book is a modified version of his 2016 dissertation that helped earn him a doctoral degree in Hispanic languages and literature from the University of Pittsburgh. 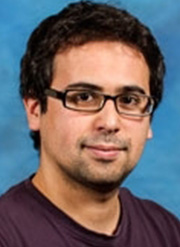 Bolaño's novel is rather elusive ¬-- even the title is unexplained. There are several settings, characters and narratives, which includes female homicides in a fictional Mexican city and themes involving World War II, academia, mental illness, journalism and the breakdown of relationships and careers.

"(The underlying theme) is that everything that appears cannot be understood without its opposite (also being interpreted)," Salas Camus said. "There's all these black-and-white scenarios, but at the end, once you realize that black and white coexist, they're part of the same unity or logic."

However, creative and scholarly works are not black and white either, according to Salas Camus; they are part of what SRU faculty contribute to their disciplines and beyond.

"(Good scholarly and creative work) interrupts the constant flow of information and tries to make sense of what's going on, not only the technicalities of your own field but also connected to the larger picture," Salas Camus said. "There's an interdisciplinary spirit in literature when you combine history, philosophy, art and politics. Hopefully, my book fits into that category and opens up to a larger audience and somehow tries to describe a bigger picture of the world.

"It's a great honor that the University is recognizing my work and I'm humbled and grateful."

"2666: en búsqueda de la totalidad perdida" is written in Spanish and is available for purchase on Amazon by clicking here.

Because of the coronavirus pandemic, campus activities that include the annual Celebration of Achievement ceremony are either canceled or postponed. Salas Camus and other President's Award winners will be formally recognized at a later date when on-campus activities resume.