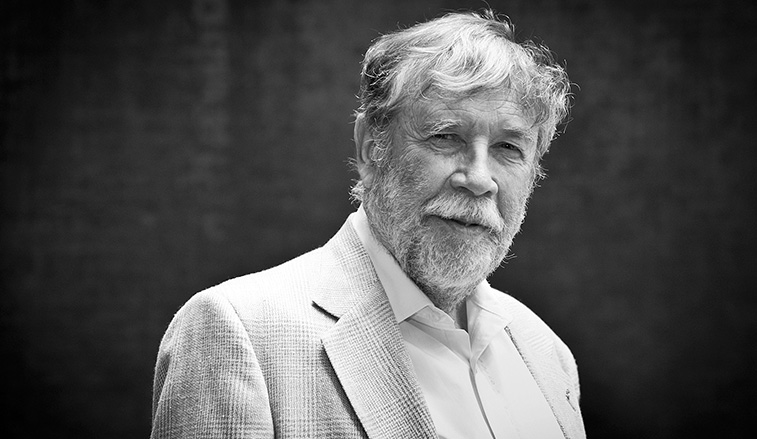 Gideon Frieder, a survivor volunteer from the United State Holocaust Memorial Museum, will share his memories of the Holocaust, April 17 at Slippery Rock University. 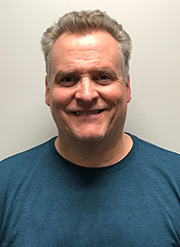 SLIPPERY ROCK, Pa. - According to reported estimates, there are fewer than 100,000 Holocaust survivors alive today. A week after Holocaust Remembrance Day (April 11, 2018), one of those survivors will be speaking at Slippery Rock University to share his experiences and memories.

Gideon Frieder, one of nearly 80 survivor volunteers organized through the United States Holocaust Memorial Museum, will share his message, titled "Reflections on the Holocaust," 3:30-5 p.m., April 17 in the Advanced Technology and Science Building, Room 142. The event, hosted by the SRU History Department, Political Science Department and Baily Library, is free and open to the public and will include a 40-minute presentation followed by a question and answer session.

"(The event) should be really interesting," said Eric Tuten, SRU assistant professor of history. "The whole purpose is to keep the memory alive about the Holocaust. Most people, when you mention the Holocaust, they'll say 'Jews were killed during World War II,' but if we stop doing these type of events then a lot of the younger generations are not going to know anything about it." 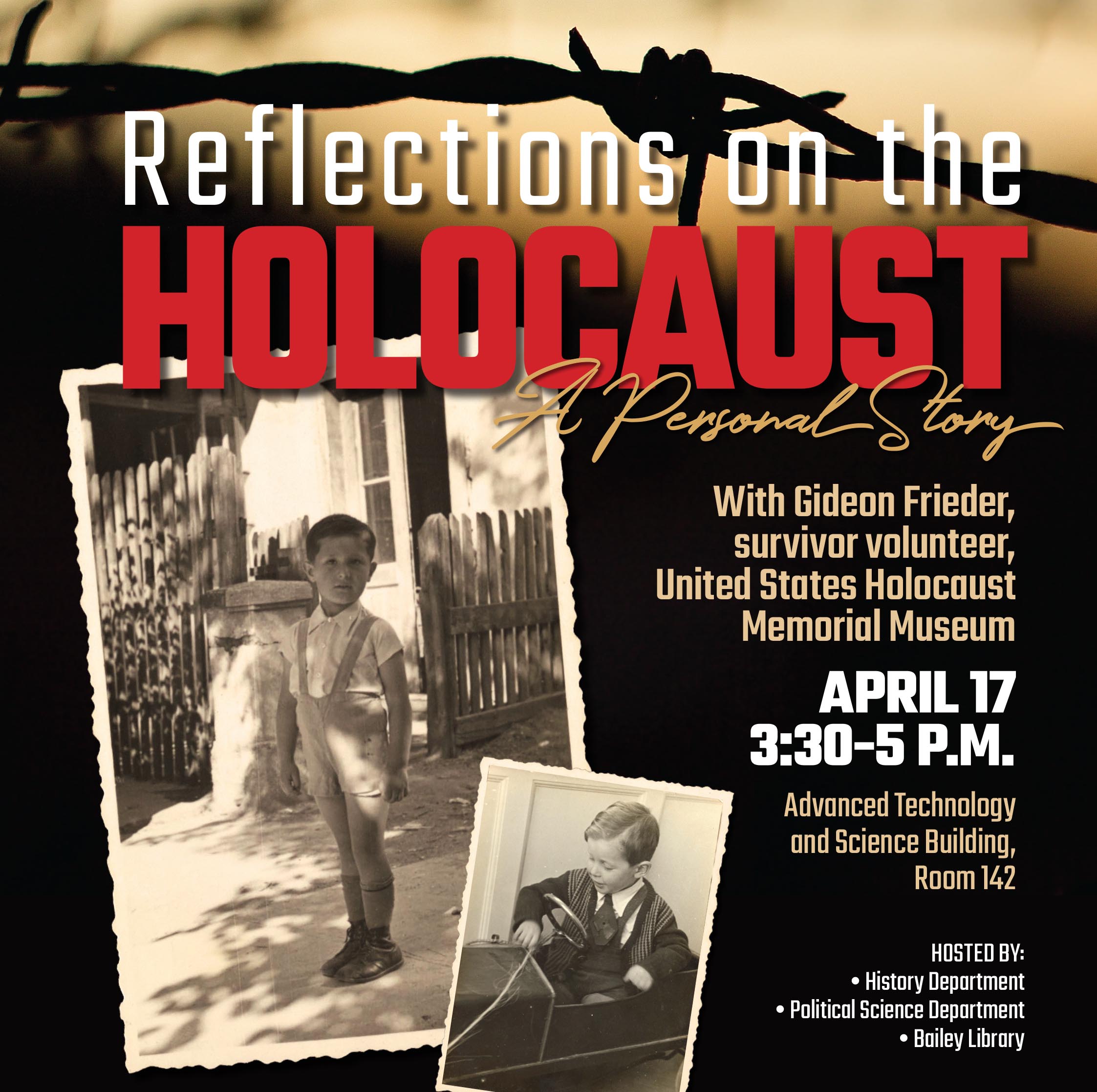 Tuten, who teaches a 400-level class called Mass Killing and Genocide in the Modern World, often cites the grim numbers to his classes: "18, 12 and 6," as in 18 million people who went through the concentration camps of Nazi Germany, 12 million of whom died and 6 million of whom were Jews.

"It is important to remember that other people were targeted, too," said Tuten, pointing to political opponents, disabled people, homosexuals and people from Slavic countries, like Frieder, who was born in Zvolen, Slovakia in 1937 and was a child during the Holocaust. "We want them to remember that these events happened. That's the main purpose for this event."

Frieder, a professor emeritus of engineering and applied science at George Washington University, and his father, a rabbi, had their stories partially documented in the book "To Deliver Their Souls." Frieder's father was part of Slovakia's underground "Working Group," a secret Jewish rescue organization, and was responsible for its communications with Slovak authorities.

Before speaking at SRU, Frieder will speak to 200 students in the Slippery Rock Area School District the morning of April 17.

The event at SRU is part of the University's Holocaust Memorial Program, which was started by Richard Martin, a now retired political science professor, to host speaking events and other programming to remember the Holocaust.