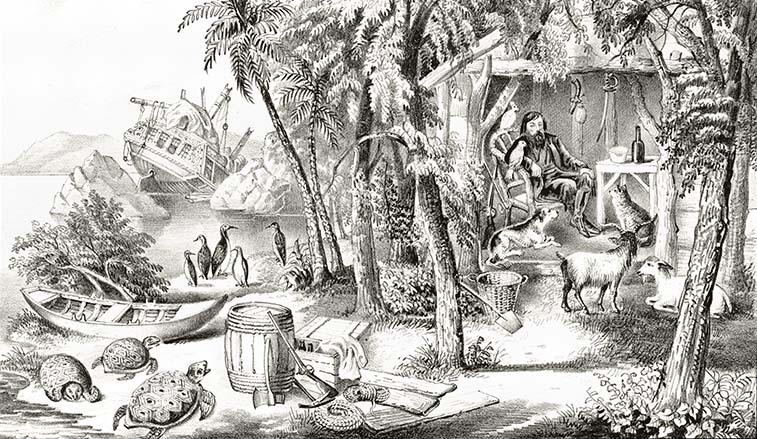 “Robinson Crusoe,” first published 300 years ago, is a seminal work by English novelist Daniel Defoe that popularized the realistic fiction genre and is often referenced in English literature classes at Slippery Rock University.

SLIPPERY ROCK, Pa. — If you were stranded on a desert island and had one book to read, which text would you select? For many, the answer, as well the literary trope that the hypothetical situation is derived from, is "Robinson Crusoe." English novelist Daniel Defoe's seminal work was published 300 years ago today.

Two Slippery Rock University English professors recognize the importance of "Robinson Crusoe" for how it influences contemporary adaptations and enters the consciousness of SRU students, even those who may not have read Dafoe's original text. 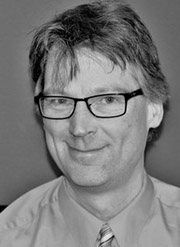 "'Robinson Crusoe' still stands as a landmark in terms of establishing the novel genre in English literature, and beyond that, a realistic narrative that was not really seen before," said Tim Ruppert, instructor of English, who teaches a British Literature class every spring semester and often references Defoe. "It established a literary line or inheritance and it was so popular that it eventually spawned an entire subgenre of imitators, male and female, depicting stories of castaways, like (the movie 'Cast Away,') and what they did in their exile or in their situations to recreate society or acclimate themselves to exotic surroundings like deserted islands."

When the book was first published anonymously in 1719, "Robinson Crusoe" was thought to be an actual memoir of a castaway, but it is a fictitious story about the title character that spends 28 years on a remote island near Trinidad, encountering cannibals, captives and mutineers before being rescued. While modern audiences probably associate desert island stories with the 2000 movie "Cast Away," starring Tom Hanks, or the NBC television series "Crusoe" from 2008-09, there are countless other literature and film adaptations about castaway narratives that are known as "Robinsonades." They include everything from H.G. Wells' "The Island of Doctor Moreau," to science fiction movies depicting stranded astronauts such as Matt Damon's 2015 release, "The Martian," and 21st century novels like Margaret Atwood's "Oryx and Crake."

"Robinson Crusoe" is widely considered the first realistic narrative in English literature history and what people today would label as a novel, with a lineage from Dafoe to the works of Ernest Hemingway.

"In literature, you have two competing lines, the realistic line and the romantic line," Ruppert said. "Realistic fiction is fiction that's not relying on the fanciful and it's a recognizable depiction of time and space and humans moving through that without any superhuman agency." 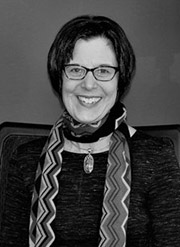 Because there are so many adaptions that derived from "Robinson Crusoe," many people, including SRU students, make connections to the original work despite not being familiar with the actual text.

Danette DiMarco, professor of English, recognizes this with "Robinson Crusoe" and another British novel, Charles Lutwidge Dodgson's "Alice's Adventures in Wonderland." DiMarco teaches a class called Literary Pirates that looks at the way that themes from books are portrayed in other stories through adaptations in literature, film and television.

"'Robinson Crusoe,' is a perfect example of that," said DiMarco, noting themes in the movie "Cast Away," such as the crashed FedEx airplane representing consumerism and the economy, and the volleyball named "Wilson," which becomes Hanks' inanimate companion in the film and is comparable to the servant Crusoe names "Friday."

"Students will know the general story, sort of the myth, but they oftentimes haven't read that original work, so to get them to look at these original versions opens up interesting discussion," DiMarco said. "The students are sometimes amazing in their interpretations and the things they know. They might lose some of the historical context for how something grew out of a contemporary period, but they make connections despite being more familiar with their world."