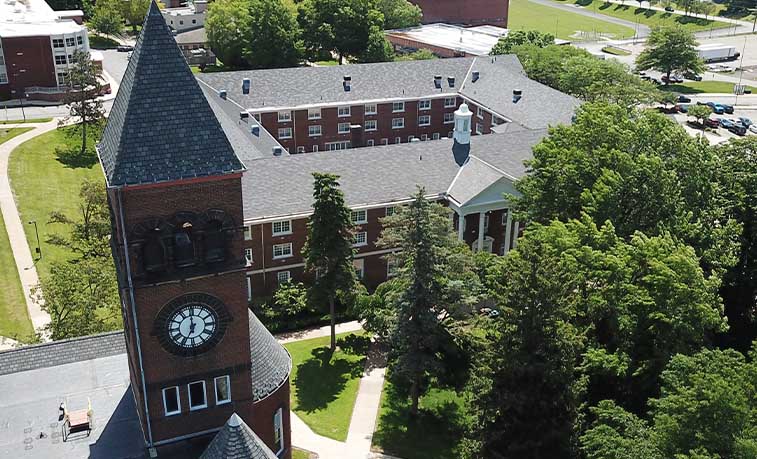 SLIPPERY ROCK, Pa. — In a special meeting conducted virtually on July 18, the Slippery Rock University's council of trustees voted to rescind a proposed 2% tuition increase for 2022-23 that was previously forwarded to the Office of the Chancellor, Dec. 10, 2021. This was done in response to the recently approved state 2022-23 budget providing additional funding to Pennsylvania's State System of Higher Education. This action ensures that SRU's tuition will remain the same for four straight years.

"This was a necessary move to pass along the state's support for higher education to make tuition costs as affordable as possible for the students and their families," said Domenic Ionta, president of SRU's council of trustees. "The decision last year was tough but it anticipated similar state appropriations compared to previous years. We're pleased and thankful to have more funding than expected, which makes Monday's action by the trustees an easy decision."

The trustees will meet again in-person, Sept. 22-23, at SRU's Smith Student Center, as part of its quarterly business meetings.