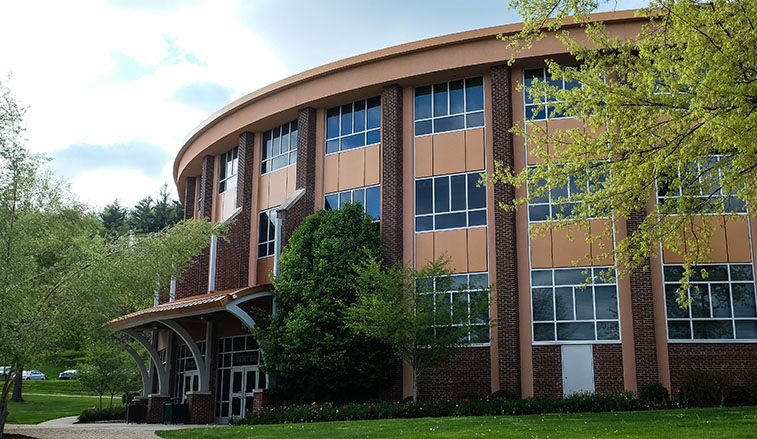 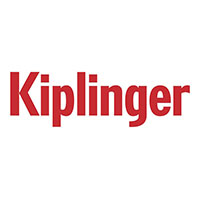 SRU was ranked No. 362 in a field of 500 schools that made the Kiplinger list. Another school from Pennsylvania's State System of Higher Education, West Chester, also made the list, coming in at No. 289.

The rankings focus on traditional four-year schools with "broad-based curriculums, along with student housing." Schools that offer great value but focus on special or narrow academic programs, such as the military service academies, were excluded.

According to its website, schools on the list were ranked based on Kiplinger's definition of value: a high-quality education at an affordable price. Data analyzed for the list included academic measures such as the student-to-faculty ratio, test scores of incoming freshmen, and the percentage of students who return for their sophomore year.

"We award the most points for four-year graduation rates because graduating on time helps keep costs down," said Kaitlin Pitsker, associate editor for Kiplinger. "But that isn't a reality for many students. To reflect the benefit that comes from earning a degree, even if it takes more than four years, we've revised the rankings to award a handful of points for five- and six-year rates. We also reward schools that do a first-rate job of graduating students with financial need.

"On the monetary side, we look for schools with affordable sticker prices, generous financial aid and low student debt at graduation. For our combined list, we rank public colleges using the out-of-state cost of attendance to help you better compare them with private schools and other out-of-state public schools. Our rankings also compare the average first-year financial aid award to that of all undergraduates, rewarding schools that avoid giving generous aid packages to incoming students only to reduce them in subsequent years."

To come up with the best values, Kiplinger started with data on nearly 1,200 public and private four-year schools from Peterson's Undergraduate Database, then add their own reporting, ranking each school based on the following factors:

• Competitiveness: In this category, they include admission rate (the percentage of applicants offered admission) and yield (the percentage of students who enroll out of those admitted). The first number demonstrates selectivity, and the second shows ability to compete for accepted applicants. They also considered the percentage of incoming freshmen who are high scorers on the SAT or ACT because "high achievers enhance the academic atmosphere.
• Graduation rates: On the quality side, the rankings gave the most weight to the four-year graduation rate to reward colleges that help students get undergraduate degrees on time and within budget.
• Academic support: Freshman retention rate shows the percentage of students who return for their sophomore year, an indication of how successful colleges are in keeping them on track. Student-faculty ratio is another measure of how well each college fulfills its academic mission.
• Cost and financial aid: To evaluate costs, Kiplinger gave the most points to schools with the lowest total cost (tuition, fees, room and board and books). In the combined rankings, they used out-of-state costs for the public schools to provide an apples-to-apples comparison with private schools. On the public-school list, they ranked the schools according to in-state costs and calculate out-of-state costs separately for the out-of-state rank. They then added points to schools that reduced the price through need-based aid (grants only) and to those that knock down the price through non-need-based aid. They also compared the average financial aid award for first-year students with that of all undergraduates, rewarding schools that avoided giving generous awards to incoming students only to reduce them later. They rewarded schools with the highest percentage of need met, and we gave points to schools based on the percentage of students without need who receive non-need-based aid.
• Student indebtedness: Schools that provided enough financial support to keep students' average debt at graduation to a minimum "deserved credit and we award points accordingly," according to the Kiplinger website. They also factored in the percentage of students who borrowed. The lower the number, the better the score.