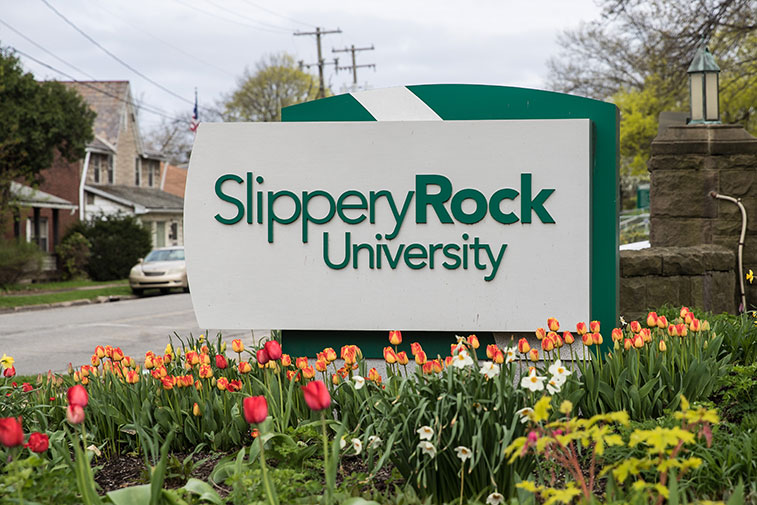 SLIPPERY ROCK, Pa. — Slippery Rock University has once again been named one of the best colleges in the Northeastern region by The Princeton Review. The accolade was included on the well-known education services company's "2020 Best Colleges: Region by Region" website.

For rating purposes, The Princeton Review broke the country into five zones - Northeast, Southeast, Midwest, West and International - to name those institutions that they considered "academically outstanding and well worth consideration in (a student's) college search." SRU was one of only 224 colleges and universities ranked in the Northeastern region.

Princeton Review editors made their selections based on data the company collected from its survey of administrators at several hundred colleges in each region, as well as its staff visits to schools over the years, and the opinions of college counselors and advisers whose opinions the company solicits.

Consideration was also given to what students enrolled at the schools reported to Princeton Review about their campus experiences on a student survey solicited for this project. The survey included questions that prospective applicants might ask on a campus visit. Only schools that permitted The Princeton Review to independently survey their students were eligible to be considered for the regional "best" lists, and only schools at which the editors saw a strong level of satisfaction among enrolled students made it to the final slate of regional "best" college selections. 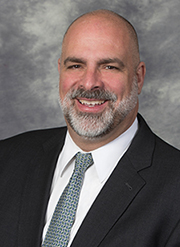 "It is incredible satisfying to see the faculty and staff of SRU receive this on-going recognition," said William Behre, SRU president. "This honor is a tribute to the hard work of our faculty and staff who support our student-focused mission each and every day."

The Princeton Review survey asked students to rate SRU on several issues - from the accessibility of their professors to the quality of their science lab facilities - and answer questions about themselves, their fellow students and campus life. Student comments noted SRU is both "breathtakingly beautiful" and "quaint," while the "proximity to Pittsburgh allows for an easy escape when the urge for a serious road trip strikes." Regarding the University's academics, one student wrote, "I have been pleased with the availability of the professors, their willingness to work with students and their reliability. They are very personable and take the time to listen to students."

The Princeton Review also designated 159 institutions in the Midwest, 127 in the West, 142 in the Southeast and four institutions in the International region as "best" in their locales. Collectively, the 656 colleges on the "regional best" lists for 2020 constitute approximately 22% of the nation's 3,000 four-year colleges.

The Princeton Review is a leading tutoring, test prep and college admission services company. It is headquartered in New York City and is not affiliated with Princeton University.