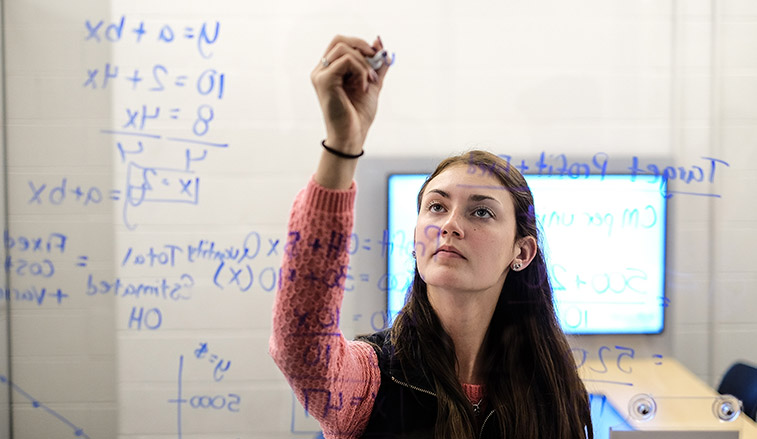 "Remember When..." was a Bronze Winner in the "General-Schools/Colleges/Universities" category for Regional Television as part of the 39th Annual Telly Awards, which showcase the best work created within television and video, for all screens. 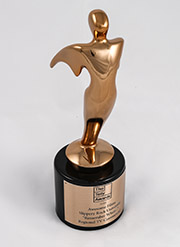 Telly Award winners represent work from some of the most respected advertising agencies, television stations, production companies and publishers from around the world. More than 12,000 entries are submitted each year and the winners are chosen by a 200-member judging council comprised of industry experts.

A leadership team from SRU's Enrollment Management Division worked with Awesome Films to develop the concept for the commercial and determine shots that best reflected the University's academic programs and student experience.

"This is an exciting honor for SRU and Awesome Films to be recognized and celebrated for having one of the best commercials in the industry," said Amanda Yale, associate provost for enrollment management. "Our leadership team did excellent work and our faculty were wonderful to work with."

Click here to view the "Remember When..." television commercial. For more information about the Telly Awards, visit: www.tellyawards.com.