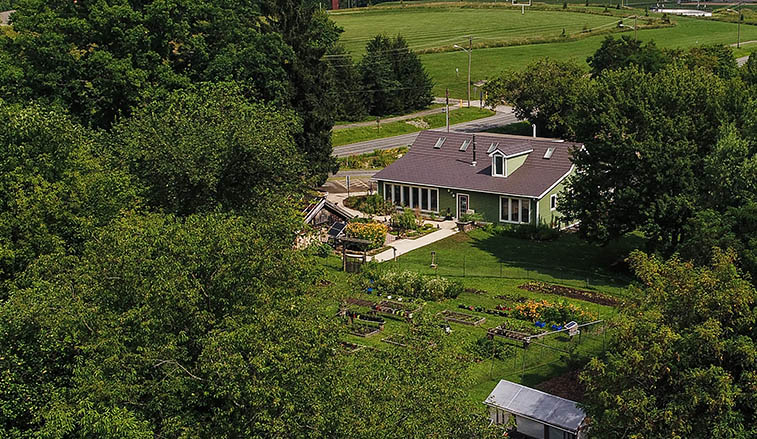 Slippery Rock University’s Macoskey Center was created to promote sustainability at SRU and in the local community. Opened in 1990, the center is situated on 83 acres and provides education about sustainability through events, workshops and programs.

SLIPPERY ROCK, Pa. - The Sierra Club, one of the oldest, largest and most influential grassroots environmental organizations in the U.S., has named Slippery Rock University among its top "Cool Schools" in the nation.

SRU, which came in at No. 159 out of the 269 institutions evaluated, was joined on the list by one other university from Pennsylvania's State System of Higher Education, West Chester, which finished 252nd on the Sierra Club's list of 2018's greenest universities. 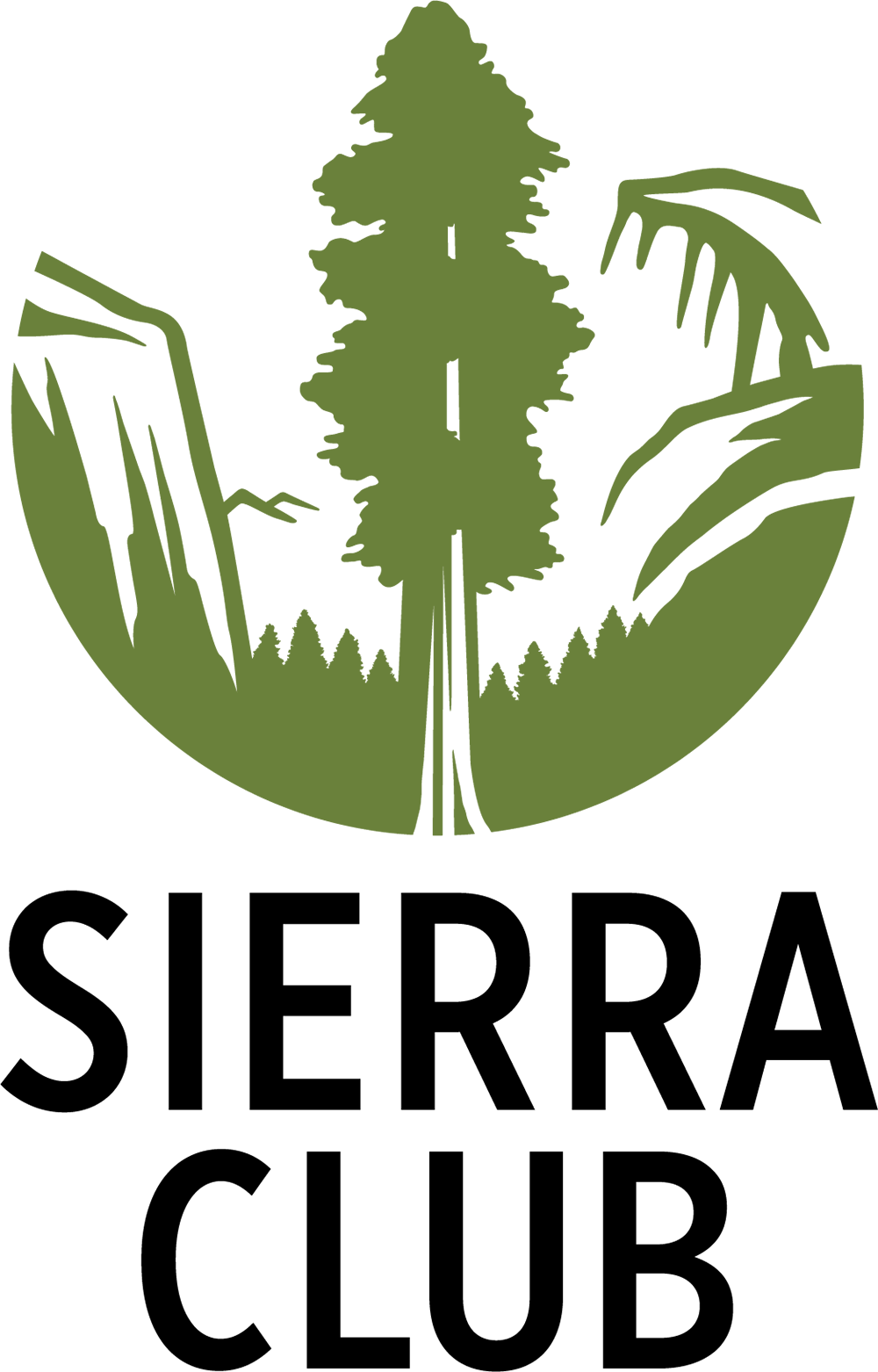 Participation in the Sierra Club's 12th annual ranking was open to all four-year undergraduate colleges and universities in the U.S. and Canada along with two-year community colleges. This is the first year the magazine opened the ranking to two-year schools.

Scores were based on the Sustainability Tracking, Assessment & Rating System reports created by the Association for the Advancement of Sustainability in Higher Education. Any valid STARS report from the last two years was eligible for the rankings.

To participate in the 2018 rankings, institutions needed to:
• Have a valid STARS 2.0 or 2.1 rating (i.e., Bronze, Silver, Gold, or Platinum; unscored reports with a STARS Reporter designation were not sufficient).
• Have earned that rating within the three years prior to the deadline (i.e., submitted after March 3, 2015). STARS ratings that were more than three years old were not considered for the Cool Schools ranking.
• Opt in to sharing data with Sierra.

SRU scored highest in the categories of curriculum, campus engagement and public engagement and is widely recognized for its commitment to the environment and being at the forefront of meeting sustainability goals. The University has a Climate Action Plan to achieve carbon neutrality by the year 2037.

The Rock has been recognized in The Princeton Review's Guide to Green Colleges; as a top 100 school in the University of Indonesia's International Green Metric Survey; as the first four-year college in Pennsylvania to be named a Green Ribbon School by the U.S. Department of Education; and with a Silver Rating by the Association for the Advancement of Sustainability in Higher Education.

The "Cool Schools" ranking is an index that provides comparative information about the most important elements of campus sustainability. Sierra's researchers evaluate schools' survey responses via a scoring key developed to emphasize the Sierra Club's environmental priorities. The ranking's aim is to act as a guide for prospective students who seek a way to compare colleges based on the schools' commitment to environmentalism. It also serves to spur competition, raise eco-standards on campus and publicly reward the institutions that work hard to protect the planet.