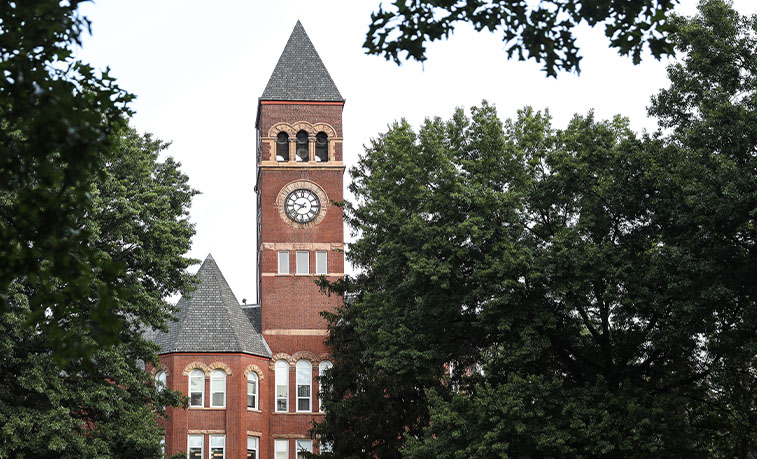 Slippery Rock University appeared on two rankings published in the Washington Monthly’s 2021 College Guide and Rankings, including “Best Bang for the Buck.”

SLIPPERY ROCK, Pa. — Slippery Rock University was recognized in the Washington Monthly's 2021 College Guide and Rankings, a publication whose editors rank four-year schools based on their contribution to the public good in three broad categories: social mobility, research and providing opportunities for public service. The publication also ranked SRU on its list of "Best Bang for the Buck" colleges, measuring them by how well non-wealthy students obtain marketable degrees at affordable prices. 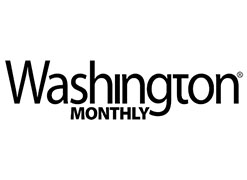 SRU was the third highest ranked school in Pennsylvania in this category and the highest among schools in Pennsylvania's State System of Higher Education.

For the Best Bang for the Buck list, schools were ranked according to their regions and SRU ranked 108th among nearly 400 institutions in the Northeast region.