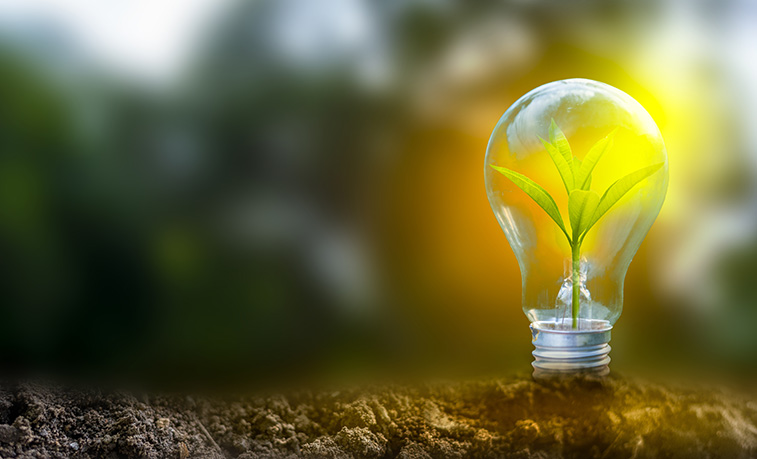 SLIPPERY ROCK, Pa. — Slippery Rock University's vision to be among the nation's "greenest" campuses became a lot greener thanks to a partnership between SRU and Ever-Green Energy, a utility operator and sustainable energy adviser headquartered in Saint Paul, Minnesota. SRU was one of two colleges selected as part of Ever-Green's "Roadmap to Carbon Neutrality" cohort, a higher education-focused program where institutions receive free energy planning services.

SRU, along with Macalester (Minnesota) College, submitted proposals that were accepted by Ever-Green which outlined their goals and the work they have done to advance energy infrastructure and campus programming. SRU, for example, has already made significant improvements to campus infrastructure by entering energy savings agreements and following best practices for water and energy conservation, such as converting campus lighting to LEDs and replacing buildings' windows and air conditioning systems with new energy efficient ones.

However, as part of SRU's goal from its 2012 Climate Action Plan to reduce greenhouse gas emission and achieve carbon neutrality by 2037, the University is enlisting the help of expert consultants from Ever-Green. Thanks to Ever-Green's pro-bono services through the "Roadmap to Carbon Neutrality," as well as additional support through the West Penn Power Sustainable Energy Fund, SRU will be able to take a major step toward carbon neutrality at no cost to the University. 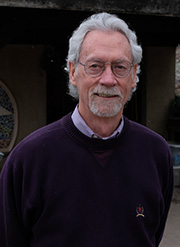 "We're thrilled to have the opportunity to bring together our University team with Ever-Green Energy experts to expedite the planning process and continue leading the way toward carbon neutrality," said SRU President Bill Behre. "This is an important step to, not just honor our commitments, but improve our world for generations to come."

According to Paul Scanlon, SRU's director of sustainability, carbon neutrality at The Rock means no longer emitting any greenhouse gases on campus.

"Greenhouse gases are causing global warming and global warming is bringing the world intense hurricanes, droughts that have caused wildfires and so much more," Scanlon said. "We're seeing the impact of climate change already, even earlier than scientists have predicted. As colleges and universities, as well as organizations and individuals, we have to drastically cut back on our emissions.

"We are right on track to achieve carbon neutrality by 2037, but unless we do two big things we will never get there and we only have 16 years left."

Those two big things are replacing the central utility plant on campus, which burns both coal and natural gas and involves a steam distribution system throughout campus, as well as entering power purchasing agreements to acquire electricity that is 100% renewable.

"Ever-Green Energy has managed many central plants and distribution systems like ours, so we're asking them to really focus on those areas, as well as the power purchasing agreements," Scanlon said. "We've already done a pretty good job of upgrading all of our buildings, but the burning of fossil fuels, between the central plant and purchased electricity, is roughly two-thirds of our emissions"

As part of the Roadmap to Carbon Neutrality program, Ever-Green Energy will work with SRU during the next year and map out plans, evaluate feasibility and lay out next steps.

"During these challenging times, Ever-Green believes that our Roadmap program can help higher education partners continue their work to address climate change," said Ken Smith, president and CEO of Ever-Green Energy. "This program recognizes the continued urgency of decarbonizing campuses and creating targeted and tangible plans to advance energy infrastructure."

SRU will receive a $25,000 grant from the WPPSEF, a nonprofit organization that invests in the deployment of sustainable energy technologies that benefit West Penn Power ratepayers in Pennsylvania. That money, which will be provided in increments as SRU meets certain benchmarks within the Ever-Green program, will go toward things such as travel costs for Ever-Green consultants, stipends for two SRU students who will be serving as interns for the project and other overhead costs and services associated with implementing the plan.

This is the second year of Ever-Green's Roadmap to Carbon Neutrality program. The first cohort included the University of Minnesota Morris, the University of St. Thomas and the College of St. Benedict. For more information about the program, visit the Ever-Green Energy website.