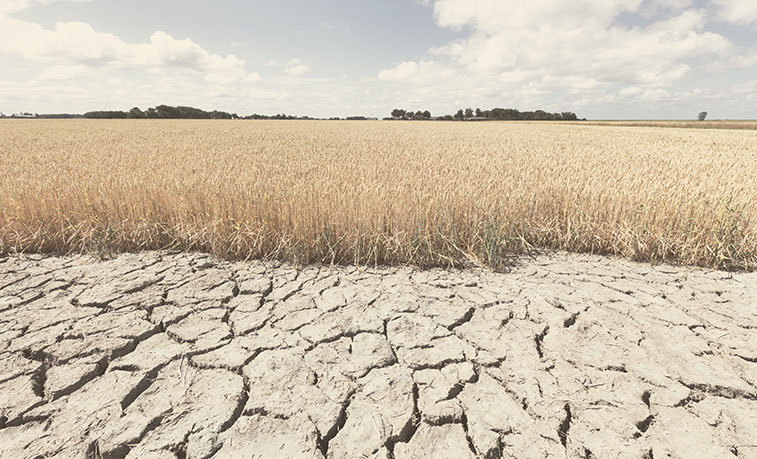 Slippery Rock University will host a Global Warming Town Hall, 7 p.m., Nov. 20, in the Spotts World Culture Building Auditorium. The event is free and open to the public.

SLIPPERY ROCK, Pa. — To coincide with the 24 Hours of Reality Nov. 20-21 "Truth In Action" global conversation about climate change, SRU will host its own "Global Warming Town Hall" to discuss what climate change means for western Pennsylvania.

The event, 7 p.m., Nov. 20 in the Spotts World Culture Building auditorium, is free and open to the public.

The Departments of Geography, Geology and the Environment and Parks and Conservation, along with the Robert A. Macosky Center for Sustainable Education and Research, are sponsoring the event. The conversation will focus on impacts and future projections of climate change in western Pennsylvania.

24 Hours of Reality is an offshoot of The Climate Reality Project, a nonprofit organization founded by former Vice President Al Gore, meant to address climate change through community education, involvement and action at all levels of society. Julie Snow, SRU professor of geography, geology and the environment, inspired by the Project and a desire to take action, led the charge to coordinate the University's town hall event.

"The whole point of the town hall is to be a part of this 24 hours of climate discussion in our rural location where climate change hasn't really been talked about very much," Snow said. "We need to have the conversation now because there are a lot of misconceptions about our region not being affected, but that's completely false.

"We already have evidence of changes here and, looking at projections, it's going to be very difficult for people to continue living their lives like they have been. They need to understand that so that they can be prepared for the future."

The event will address global warming's current and projected impact on this portion of the state, what people need to understand about climate change as a whole, how to best prepare for climate change and other concerns that audience members might have.

Following introductions and an overview of western Pennsylvania climate change, Snow will solicit questions from the audience as panelists look to jump-start a conversation with attendees about how climate change is currently affecting them.

"Instead of talking at the audience and telling them what's happening, we want to hear from them and address their questions and concerns about what's happening in our area and make the conversation really specific to our own backyard," said Snow. "That way, people realize that there are issues right here, that climate change doesn't just affect people who live on a coast or live in California where wildfires happen. It's all just as relevant to people here as it is anywhere else."

Snow hopes to attract attendees from all walks of life and stressed the importance of collaboration between all disciplines when talking about the urgency of the issue.

"Climate is very interdisciplinary, it touches almost every aspect of our lives and it intersects with every single department on this campus," Snow said. "I can't think of a single discipline that is not impacted by climate. To have a really meaningful conversation about climate change, it has to include all of the stakeholders that are involved - and that's everybody."