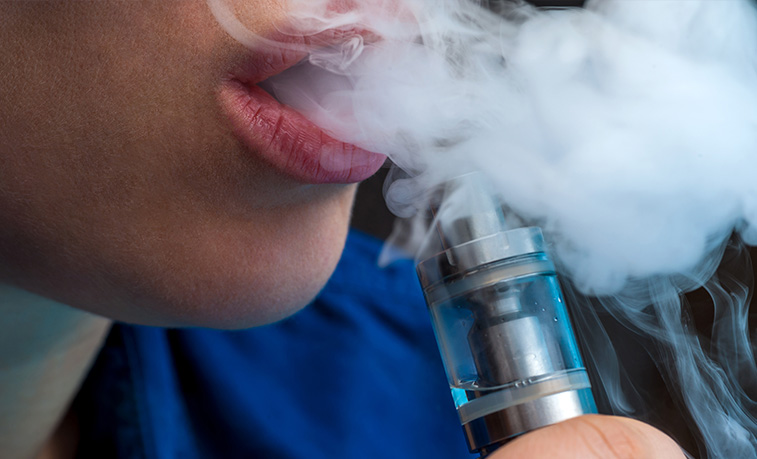 Slippery Rock University has updated its campus smoking policy to include vaping, or the use of e-cigarettes.

SLIPPERY ROCK, Pa. — Slippery Rock University has updated its smoking policy to include vaping. The change comes amidst a growing concern for and commitment to a healthy and safe learning, working and living environment. Vaping includes the use of electronic cigarettes, or e-cigarettes, and other forms of aerosol inhaling devices that have become a popular alternative to cigarette smoking.

Smoking and vaping are prohibited in all campus buildings and within 25 feet of any entrance to a University facility, outdoor passageways to any entrance or any air intake where smoke would affect occupants and those entering or leaving the area.

"Vaping and the use of e-cigarettes are now being treated the same as smoking tobacco cigarettes as far as concerns about health risks," said Kris Benkeser, SRU director of student health and wellness. "As the evidence of injuries, diseases and even deaths continue to grow, health experts are confirming the harmful effects of vaping and e-cigarettes. People should be aware of the dangers of aerosol products that contain nicotine in the same way threats from tobacco cigarettes have entered the public consciousness." 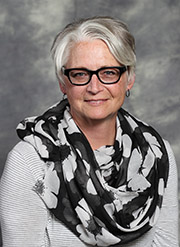 A growing number of research studies have linked vaping to health risks. In response, the U.S. Surgeon General's Office has qualified e-cigarette use among young people as an epidemic, and the Centers for Disease Control and Prevention has reported a multi-state outbreak of lung injuries associated with the use of vaping products. As of Nov. 5, 2019, the CDC has documented more than 2,000 vaping-related lung injuries in 49 states, including 39 deaths in 24 states.

Studies dating back to 2014 have showed that even secondhand exposure to vaping, in a ventilated room, can impair air quality and result in ultrafine particles entering people's lungs.

According to a recent Gallup poll, nearly 1 in 5 Americans, ages 18-29, vape regularly, more than twice the average for U.S. adults. The American College Health Association's National College Health Assessment reported that in 2018, 9% of college students nationwide said they had used an e-cigarette in the last 30 day. That reflected a 4.3% increase from 2016. SRU students taking the survey indicated a larger increase, from 4.5% to 11.9% during the same period. But students are not necessarily picking up the habit in college, as a 2018 survey by the National Institute on Drug Abuse found that 21% of high school seniors had vaped in the last month, compared to 11% a year earlier.

Because the use of vaping has emerged in the past decade, public health officials do not have the same amount of scientific evidence to compare the long-term effects of vaping to smoking tobacco cigarettes. In response to the recent outbreak, the CDC released a statement saying, "No one compound or ingredient has emerged as the cause of these illnesses to date; and it may be that there is more than one cause of this outbreak. Many different substances and product sources are still under investigation."

However, the CDC has discovered that fluid samples collected from the lungs of 29 patients during the recent outbreak all contained vitamin E acetate, which is a chemical additive in vaping products containing tetrahydrocannabinol, known as THC, which is a psychoactive component of the marijuana plant. THC was identified in 82% of the samples and nicotine was identified in 62% of the samples.

The CDC did acknowledge on its website that e-cigarettes have the potential to benefit some adult smokers as a substitute for regular cigarettes and other smoked tobacco products, but scientists still have a lot to learn about whether e-cigarettes are effective for quitting smoking. Most vaping products still contain nicotine, which the CDC said is highly addictive and can harm brain development that occurs until about age 25.