Rocky, The Pride of The Rock

Rocky, The Pride of The Rock 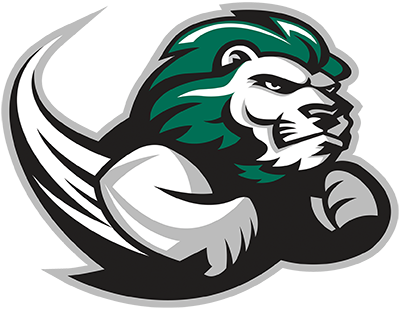 After working out for several months at a resort in the Rockies and developing rock-hard muscles, Rocky debuted at the SRU men's basketball game vs. California University of Pennsylvania, Feb. 21, 2007.

All-PSAC and All-American, four-year letter winner in all sports at Slippery Rock University ... Did an internship as a sports writer for The Rocket, the independent, student-run newspaper ... Served an apprenticeship at Rocky's Grill inside the Smith Student Center.

Resides at SRU's Morrow Field House ... Frequently seen climbing the rock wall at Aebersold Recreation Center ... Favorite hangout is any of The Rock's athletic weight rooms to work on maintaining rock-hard abs ... Lists The Rolling Stones as a favorite rock group ... Favorite song is "Love is Like a Rock" by Donnie Iris ... Enjoys Fruity Pebbles cereal for breakfast ... Favorite colors are green and white ... Big fan of reruns of "The Flintstones" ... Vacations at the Rocky Mountain National Park ... Favorite movie star is Dwayne "The Rock" Johnson ... Favorite movies are the "Rocky" film series ... Full name is Rocky III ... Green and gray colors are said to be derived from the mossy green and gray rocks of the Slippery Rock Creek.

FAQs about Rocky, Pride of The Rock

SRU has a rich tradition of pride ... pride in the University as a whole and particularly in its athletic traditions. Rocky I, SRU's mascot from the early 1980s through 2000, looked like a rock, but didn't fully represent the pride we have at SRU. Rocky II, the mascot from 2000-2007, displayed the pride we have at SRU but didn't fully represent SRU with the "look." Rocky III provides SRU with an original mascot that encapsulates the pride, originality and look of the University. Rocky ... the coolest cat in the PSAC!

Is Rocky available to appear at events besides athletic games?

Yes, but due to a tight schedule with graduate classes and other University functions, Rocky's calendar fills quickly. To check Rocky's availability for special events, call University Communication and Public Affairs at 724.738.2091 or email robb.king@sru.edu.