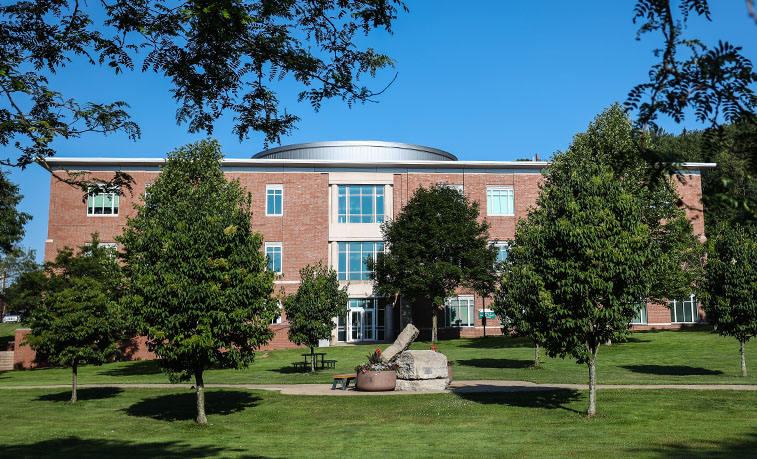 SLIPPERY ROCK, Pa. — Slippery Rock University has taken a major step in reconfiguring its colleges since last year's announcement that the University is creating a fifth college, the College of Health Professions, starting in fall 2022. SRU today announced which departments will comprise the new college, as well as the departments that will remain within the College of Engineering and Science, which is currently the College of Health, Engineering and Science and will be renamed when the CHP is launched. 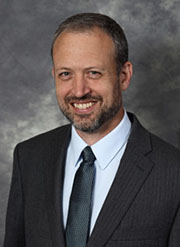 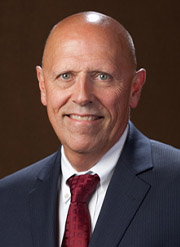 "The decisions about departmental structures were made with input from faculty serving on special advisory committees, who made their recommendations to department chairs, and eventually the deans and the provost," said John Bonaguro, founding dean of the College of Health Professions. "Now that the departments have been approved, this solidifies our structures and provides the base we need to plan for the future."

There were two advisory committees that recommended the changes, one for each college, and they each consisted of about a dozen SRU faculty members.

"We're excited for the new alignment of our departments and what this means for the visibility of our programs," said Michael Zieg, associate provost for academic finance, planning and strategic initiatives, who, as previous interim dean of the CHES, helped lead the selection process. "Having these organizational structures in place will make us more efficient and effective and help us identify ways in which we can work together in an interdisciplinary manner."

Some of the departments listed above are currently combined while one will undergo a name change. The Department of Exercise and Rehabilitative Sciences will become the Department of Exercise Science and Athletic Training. The term "rehabilitative sciences" was used to describe both athletic training and occupational therapy, the latter of which will become its own department. All the CHP departments are currently housed in the CHES, except for the Department of Healthcare Administration and Management, which will move away from the College of Business.

Additionally, SRU's Storm Harbor Equestrian Center will be housed within the CHP. Although it's not an academic department, it is considered an "education center."

The College of Engineering and Science will consist of the following six departments:

Education centers within the CES will be the Robert A. Macoskey Center for Sustainability Education and Research, the Center for Cybersecurity and Advanced Computing, and the Statistical Consulting Center.

More information about SRU's colleges and departments is available on the University's website.