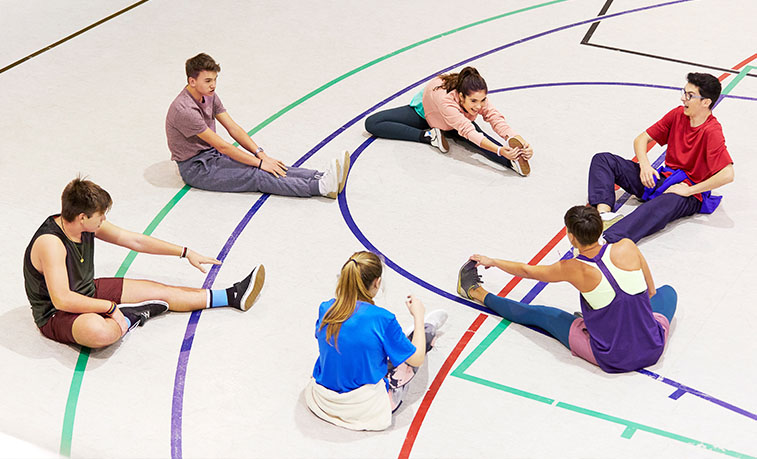 College-aged students and their physical activity is a subject of a study at Slippery Rock University. SRU students have many resources to stay active on campus, including access to the Aebersold Student Recreation Center.

SLIPPERY ROCK, Pa. — Compared to their parents and grandparents, today's college students suffer from obesity at much higher rates. Wenhao Liu, a Slippery Rock University professor of physical and health education, and Istvan Kovacs, an SRU associate professor of physical and health education, are trying to understand how to reverse that trend by studying more than 400 students who have taken SRU's Wellness Through Movement class. 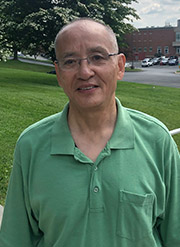 According to a study published last year in the Journal of the American Medical Association, 1 out of 3 Americans ages 18-25 are obese, compared to just 6% in the late 1970s and 21% two decades ago. Since 2016, Liu and Kovacs have compiled nearly 30 data-based research reports that were presented at national conferences, including the recent SHAPE America and the American College of Sports Medicine annual meetings.

Among their findings, they determined the class increased students' aerobic capacity, muscular strength and endurance, and flexibility. Students who were regular exercisers prior to entering the class, which accounted for 80% of the participants, were more motivated and demonstrated better indicators of physical health, such as body fat percentage, resting heat rate and waist circumference. Even walking at moderate-intensity speeds (2.5-4.0 mph), regular exercisers demonstrate significantly lower heat rates than nonregular exercisers.

According to Liu, lack of physical activity is top contributor to obesity, ahead of poor nutrition. And it's not just lack of motivation that acts as a barrier. 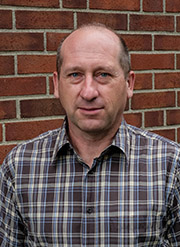 "A major barrier is lack of willpower, but people might not know how to participate in physical activities because they lack skills or knowledge, as well as social support," Liu said.

Liu's Wellness Through Movement class is designed to provide students with scientific-based knowledge concerning the benefits of physical activity, along with the consequences associated with a lack of physical activity, both on a personal and societal level. Students also participate in physical activities, including everything from tai chi and weight training to table tennis and basketball, and they conduct their own health-related assessments using activity trackers to monitor their heart rates and other fitness markers.

Liu said the college students whose physical health would benefit most from taking the Wellness Through Movement class are those who do not exercise regularly. Unfortunately, that describes only 10% of students who have taken the class to date.

More information about the health and physical education programs at SRU is available on the department's webpage.