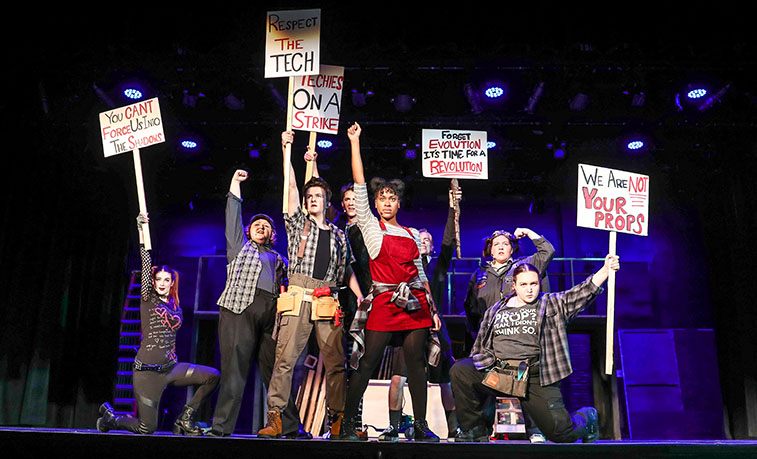 SLIPPERY ROCK, Pa. — Live, in-person theater is not only coming back to Slippery Rock University after a 20-month hiatus, but it's returning in a newly renovated facility. The SRU Theatre Department will host its production of "Techies," with daily shows Nov. 18-22, at the Miller Theater in the Performing Arts Center, a 753-seat facility that was part of a recent $33 million expansion and renovation project of SRU's Performing Arts Complex. This will mark the department's first in-person theater performance since before the start of the COVID-19 pandemic in March 2020.

Show times are 7:30 p.m., Nov. 18-20 and Nov. 22 and 2 p.m., Nov. 21. Tickets are $12 for SRU students with a valid student ID and $15 for general admission. Tickets can be purchased at the door within one hour of start times, or in advance online at sru.edu/tickets or at the Smith Student Center information desk.

"This is a big deal in the sense that, after almost two years, we're coming back to doing live theater again," said Aaron Galligan-Stierle, assistant professor of theatre and the show's director. "We chose 'Techies' because we really wanted to find a piece that spoke to why we do what we do. It's about connection, belonging and just the love of the theater in general." 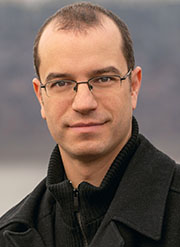 "Techies" is a musical theater production written by lyricist Sam Carner and composer Derek Gregor that will be premiered by SRU. The story chronicles the conflict in a high school theater production between the actors and the technical theater specialists, known as "techies," for a foothold in the school's social ladder, albeit the lower rungs.

Characters include Joan, a sophomore stage manager who strives to keep the actors and techies on speaking terms, all while pursuing her own dream of being the first techie to become president of a state theater association. But when her best friend, actor Vanessa, ascends to social media stardom in the school and decides to run for the same office, Joan gains clarity on all the slights suffered by techies at the hands of actors and leads a techie rebellion.

There will be more than 50 SRU students participating in the production as cast, creative team and crew members. According to Galligan-Stierle, "Techies" will serve a significant showcase for students in SRU's Bachelor of Fine Arts in acting program with a concentration in musical theatre, a new program that is in its third year at SRU.

"This production allows students to develop skills that are specific to creating new work and it gives them an opportunity to create real-world connections that they can benefit from for future employment," Galligan-Stierle said.

Since the start of the pandemic, SRU has conducted online performances, including the January 2021 original production "Making Melrose." With SRU returning to fully in-person instruction in fall 2021, stage productions such as "Techies" could resume, but are able to do also so on the new 2,600-square-foot-stage at Miller Theater. SRU used a performance space in the University Union for shows during the previous years that Miller Theater was either dormant or under renovation.

SRU students on the cast and creative team of "Techies" include:

Audience members should be aware that performers will not be wearing face masks during this performance. COVID-19 mitigation protocols, chosen in consultation with Actor's Equity, the SRU Student Health Center and Allegheny Health Network, will be in place to keep audience members and performers safely distanced from one another. 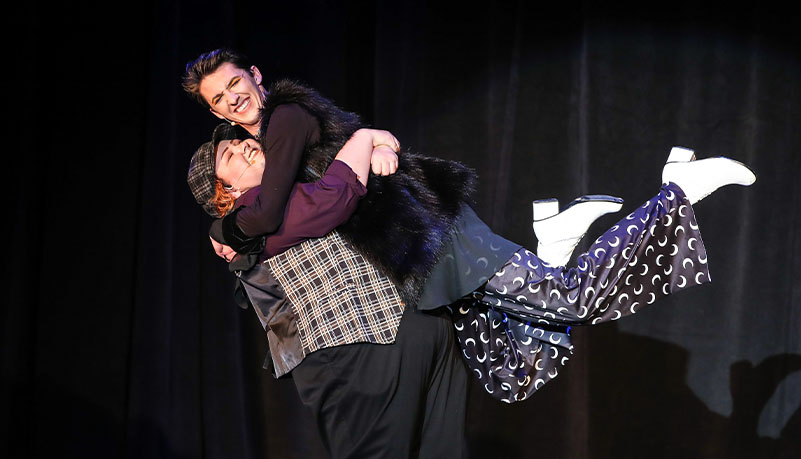 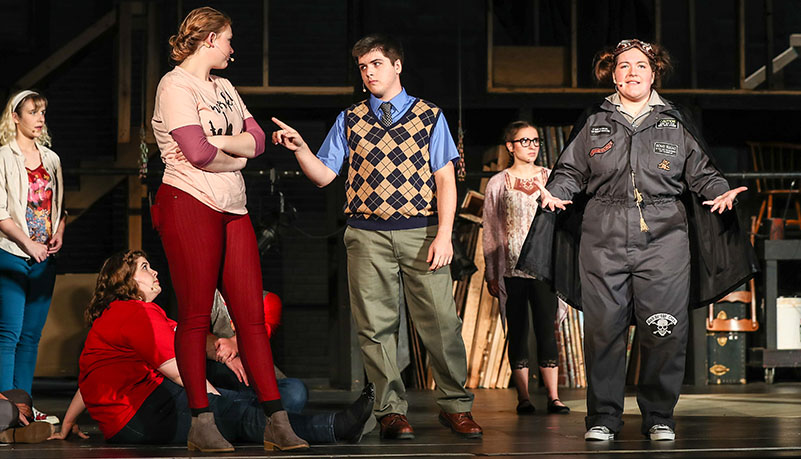 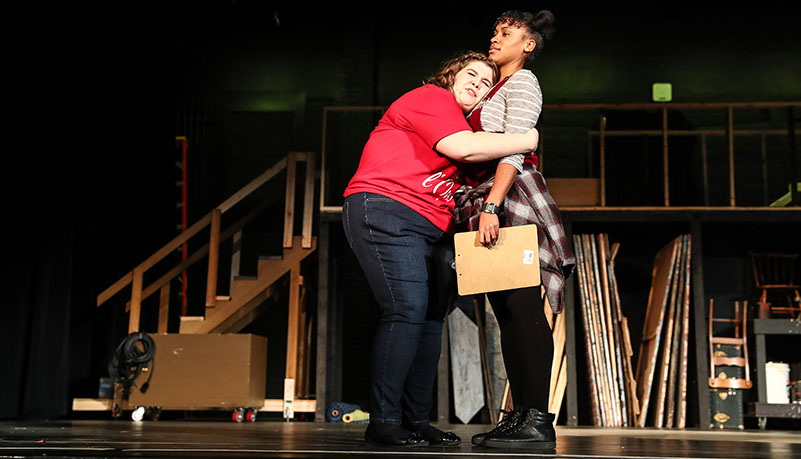 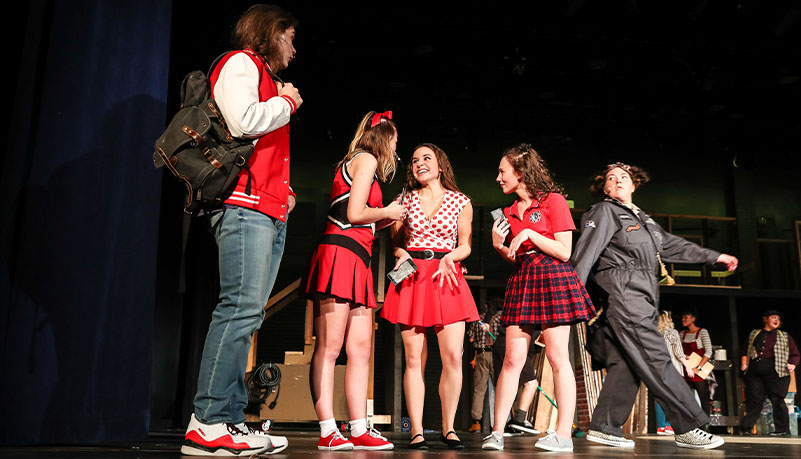 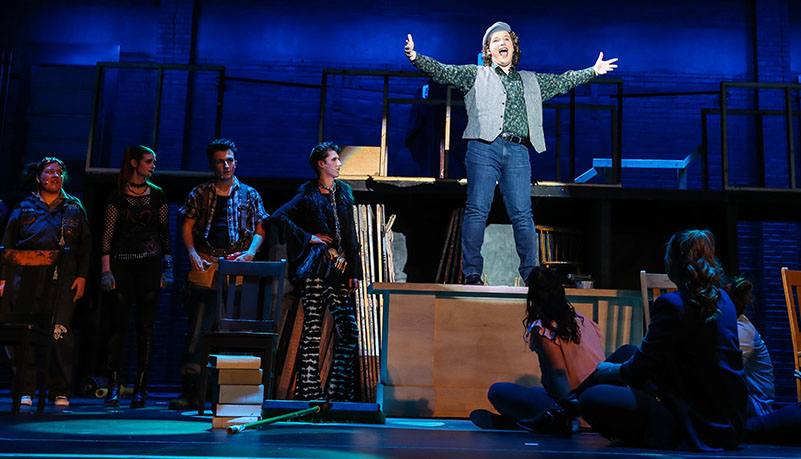 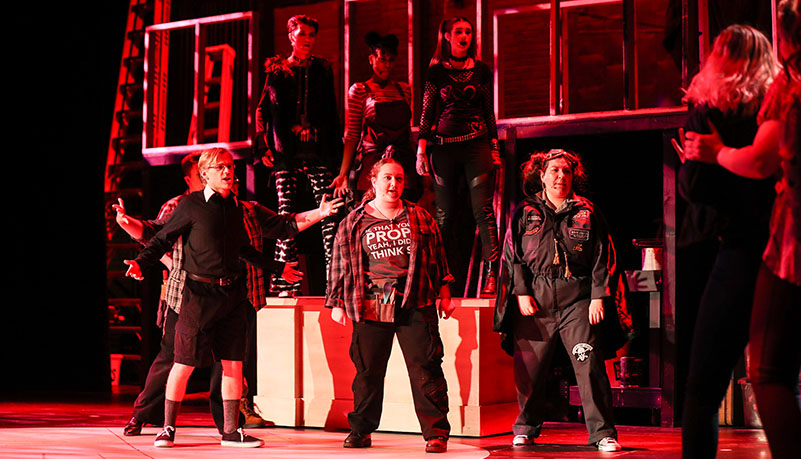 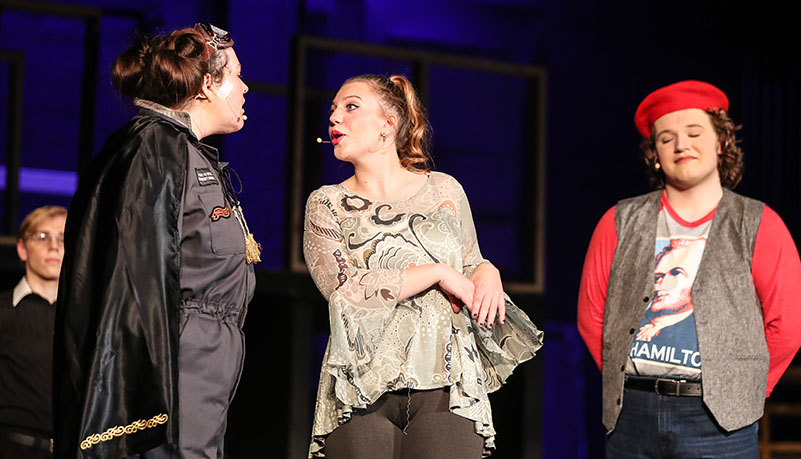 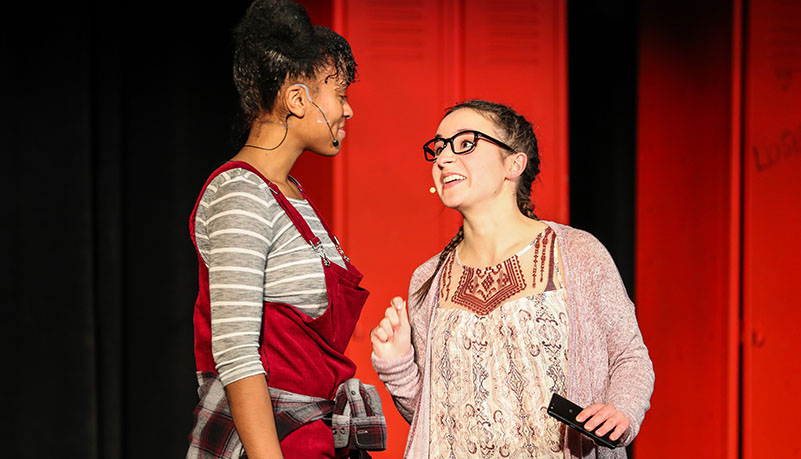 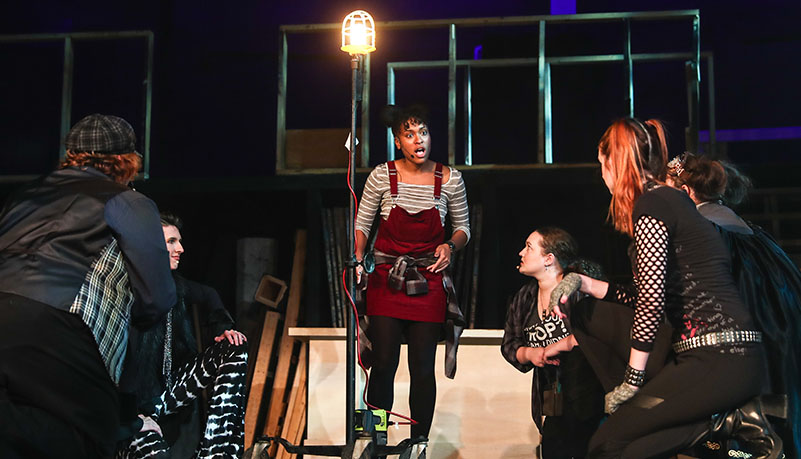