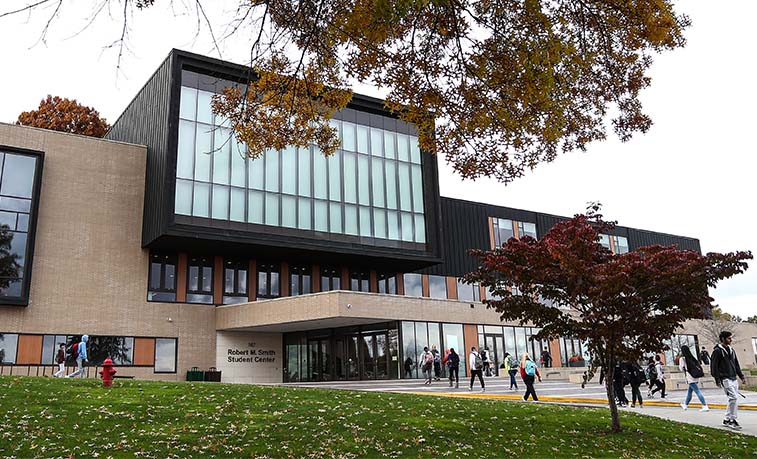 Slippery Rock University’s elected student leaders are set for the 2020-21 academic year, as the Slippery Rock Student Government Association recently announced the election results for its next executive board.

SLIPPERY ROCK, Pa. — The elected student leaders at Slippery Rock University are set for the 2020-21 academic year, as the Slippery Rock Student Government Association recently announced the election results for its 2020-21 executive board. 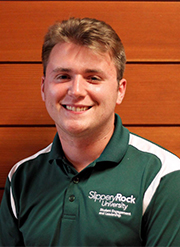 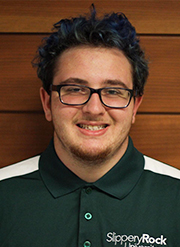 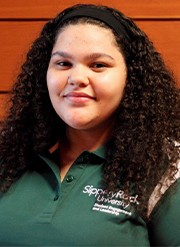 "I'm excited because I think I have the skills to make this position my own and really enjoy it," said Sciuto, who was a senator as a freshman before becoming speaker of the senate in 2019-20. "I'm not a traditional leader because I'm not the most outgoing person, but I don't necessarily need to be in order to be an effective leader. I'm going to be flexible, know my boundaries and not be overwhelmed by saying 'yes' to everything."

Sciuto said that as a social work major he has learned that in order to thrive in that profession, "burnout" must be avoided. He'll apply that lesson to his role as SGA president and delegate work to his fellow executive board members.

"This is a young e-board but they are very passionate about what they do and I'll be relying on all of them," Sciuto said. "They want to accomplish great things and they have ambitions. I want to validate those ambitions and encourage them. We'll share our responsibilities to serve the students who elected us." 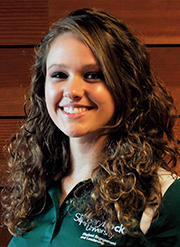 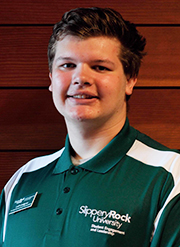 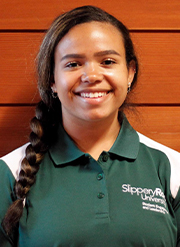 Sciuto and Graziani are returning executive board members from 2019-20. The final two executive board positions, speaker of the senate and parliamentarian, as well as all the 43 senator positions, will be determined during the fall semester. The election process for senators was delayed because of the coronavirus pandemic. The SRSGA senate will be restructured with more seats and a switch to senators primarily representing colleges instead of residence halls.

"The bar is not yet set for us because we have a new structure and we'll be navigating a new environment due to the pandemic, so while what we do is important, it's also very open-ended," Sciuto said. "We want to take advantage of this opportunity to test the waters with this new senate structure and get people excited and have more people run (for positions) when they realize how the constituencies are set up."

Among his priorities as president, Sciuto plans to increase the conversations between student representatives on the eight President's Commissions and all SRU students to address campus issues.

More information about the SRSGA is available on its CORE page.