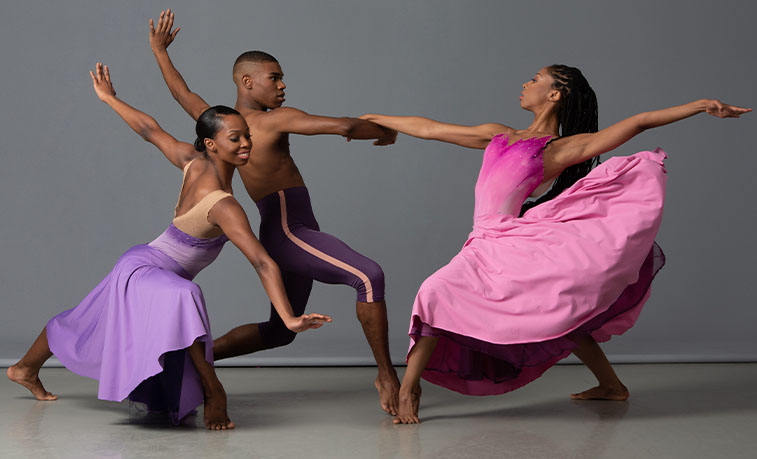 EVENT ADVISORY: The Ailey II performance scheduled for 7:30 p.m., Feb. 4, at SRU’s Miller Theater, has been postponed. Ticket purchasers can obtain a refund, beginning Jan. 19, by emailing ticketing@sru.edu. For additional information about the postponement, contact University Advancement at 724.738.4191.

SLIPPERY ROCK, Pa. — One of the world's most popular modern dance companies will be performing at Slippery Rock University. Ailey II, which is part of the Alvin Ailey American Dance Theater, will perform a public concert 7:30 p.m., Feb. 4, at SRU's Miller Theater in the Performing Arts Center.

Tickets can be purchased online at sru.edu/tickets for $20 each, limit four per order, beginning Jan. 4. SRU faculty, staff and students can obtain one free ticket per person by ordering online until the event is sold out.

"We are fortunate to have such a world-renowned dance company come to SRU," said Nora Ambrosio, professor of dance. "Ailey II will perform one of the most exciting dance concerts audiences will ever see, including Alvin Ailey's beloved work 'Revelations,' which celebrates Black culture and is performed to the country's most popular African American spirituals. Audiences will witness grace, power and beauty and marvel at the sheer virtuosity of the performers, all in the comfort of the newly renovated Miller Theater."

Ailey II is one of the first visiting acts to perform at Miller Theater since it was renovated last year as part of a $33 million expansion and renovation project to SRU's Performing Arts Complex. Miller Theater includes 2,600-square-foot-stage and seating for 735. The facility is wheelchair accessible and face masks are required at the Feb. 4 event. 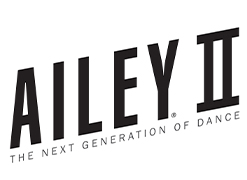 Ailey, who passed away in 1989, was awarded numerous distinctions, including the Kennedy Center Honor in 1988 in recognition of his extraordinary contribution to American culture. In 2014, he posthumously received the Presidential Medal of Freedom, the country's highest civilian honor, in recognition of his contributions and commitment to civil rights and dance in America.

Sylvia Waters was selected by Ailey to be its founding artistic director, serving in that role for the company's first 38 seasons, helping Ailey II become one of the most popular modern dance companies. Today, Francesca Harper serves as artistic director, and, according to the Ailey II website, she brings "fresh perspectives to Ailey's legacy while nurturing new creative voices and propelling the company forward."

Learn more about Ailey II on its website, alvinailey.org. For more information about the Feb. 4 event at SRU, visit sru.edu/tickets, call 724.738.4926 or email ticketing@sru.edu.