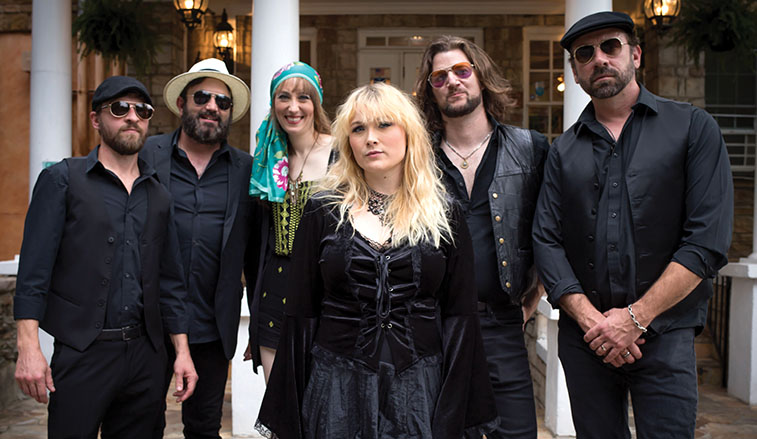 Rumours, which recreates the energy and sounds of one of rock 'n' roll's most well-known groups, blends perfect harmonies and precise instrumentation to create a visually engaging stage show that appeals to diehard Fleetwood Mac fans as well as those who are new to the band's music. The group has played to packed houses at major venues across the country, including the House of Blues and a one-week residency at Disney's Epcot during the park's popular "Sounds Like Summer" concert series.