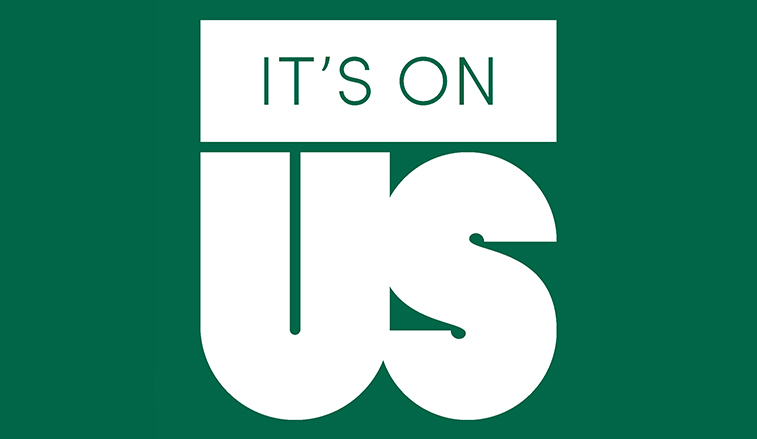 SLIPPERY ROCK, Pa. - Pennsylvania Gov. Tom Wolf has announced that Slippery Rock University is one of 38 post-secondary institutions in the state selected to receive the "It's On Us PA" grant to combat campus sexual assault. Now in its fourth year, the grant from the Pennsylvania Department of Education builds on the momentum of the national "It's On Us" movement to reframe the conversation around sexual violence and have people pledge to be part of the solution.

The Wolf Administration has invested $1 million for It's On Us PA, the nation's first statewide campaign, which will be applied to funding at Pennsylvania colleges and universities to establish or expand programs that include: training for students, faculty and staff; institutional campaigns to raise awareness of sexual assault; improving reporting and response structures; and building momentum to create sustained changes to campus culture.

SRU will receive $19,800 as part of the grant. In past years, the University's It's On Us campaign has included panel discussions, workshops, posters, a partnership with campus media and giveaways for students.

According to Jodi Solito, director of the Women's Center at SRU who wrote the grant proposal, the 2019 campaign will include a student survey and a social media components. The Department of Athletics will be specifically involved because coaches, student-athletes and athletic trainers are familiar with NCAA-conducted sexual assault prevention and awareness campaigns and are campus leaders.

"Instead of broadly promoting this initiative to the entire campus, we're trying to get a critical mass by targeting people who have some influence," Solito said. "We're taking a look at a specific approach to challenge the culture."

The overall goal of the campaign is to make sure that more students know about issues of sexual assault and what they can do to protect themselves and others.

Click here for more information about It's On Us PA, including an opportunity to take a pledge to help recognize and combat sexual assault.