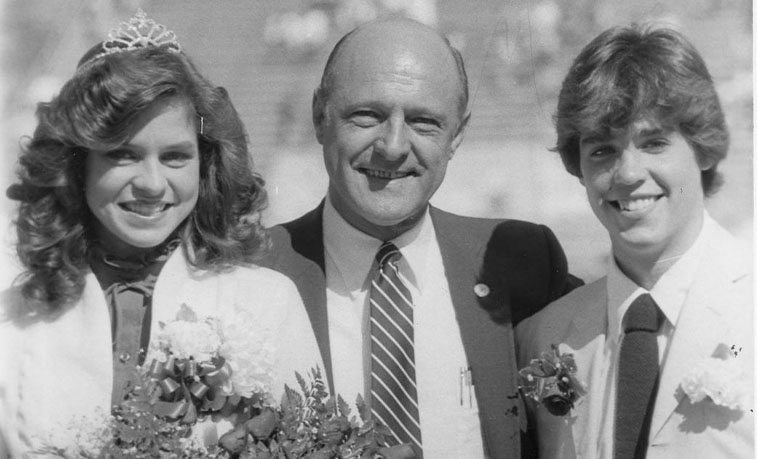 He often quipped that his "claim to fame" was when he hooded Fred Rogers, also known as Mr. Rogers, when SRU awarded the "Mister Rogers' Neighborhood" creator an honorary doctoral degree in 1982. 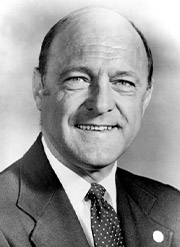 In 2002, Reinhard was invited back to SRU to give the commencement address, was awarded an honorary doctorate, and named president emeritus.

Born in Covington, Kentucky, Reinhard earned a bachelor's degree in psychology and a master's degree in guidance and counseling from Florida State University in 1957 and 1960, respectively. Originally enrolled at FSU in 1949, Reinhard played one year of minor league baseball before enlisting in the U.S. Navy in 1951 and becoming a hospital corpsman. He went on to also serve two years with the U.S. Marine Corps and was honorably discharged in 1955 prior to returning to FSU.

After leaving FSU, Reinhard became director of student activities at Auburn University before being awarded a graduate assistantship at Indiana University in 1962 en route to earning a doctoral degree and becoming the assistant director of the Indiana Memorial Union.

He returned to FSU as assistant director of its new University Union in 1964, became the director of the Union in 1965, and was named FSU's dean of student services in 1967. He went on to become vice president for student development at Western Carolina University before returning to Florida in 1973 where he served as the assistant to two presidents at Florida A&M prior to his arrival in Slippery Rock.

Following his time at SRU, Reinhard accepted the presidencies at Morehead State University in Kentucky (1984) and Frostburg State College in western Maryland (1986). He retired and returned to Florida in 1991 before taking residence in Alpharetta, Georgia, in 2004.

He was twice elected by college and university presidents to the NCAA President's Commission and was a past president of the Pennsylvania State Athletic Association. He also served six years as chairman of the Committee on Governance for the American Association of State Colleges and Universities.