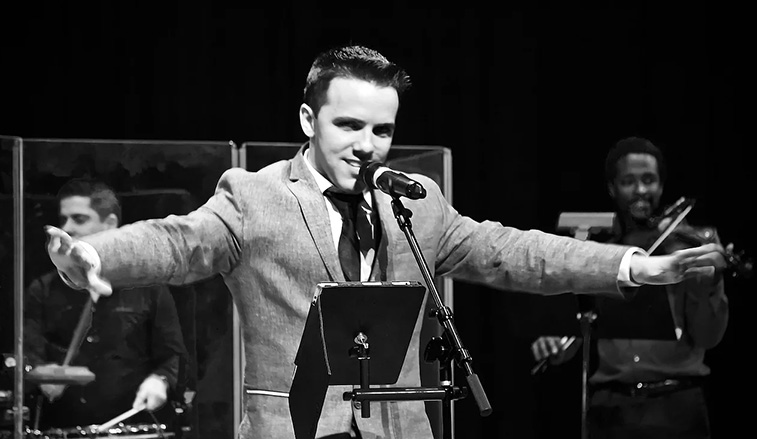 Cuban-born flutist Ernesto Fernandez, an adjunct professor of music at Miami-Dade College in Florida, will serve as a guest artist at SRU’s Honors Flute Ensemble Feb. 23-24.

SLIPPERY ROCK, Pa. - A group of 13 Slippery Rock University flute students will take the stage with 30 area high school students Feb. 23-24 for the 2019 Honors Flute Ensemble. The event will conclude with a group concert at 7 p.m., Feb. 24 in Swope Music Hall.

Joining the students will be guest artists Greg Lutz, a Pittsburgh-based composer and instructor of music in the Kiski Area School District, and Cuban-born flutist Ernesto Fernandez, an adjunct professor of music at Miami-Dade College in Florida.

Tickets for the Feb. 24 concert are $5 for adults and $3 for students and will be available at the door.