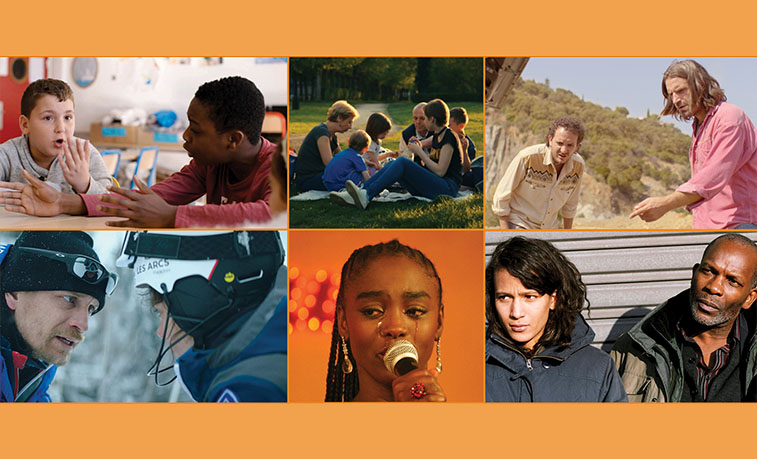 SLIPPERY ROCK, Pa. — For the second year in a row, Slippery Rock University will host a French film festival for the campus and local communities by participating in Albertine Cinémathèque, a program designed to bring French cinema and culture to American colleges and universities.

The film festival will be presented March 3 to April 14 by the SRU French program and the Department of Modern Languages and Cultures, in collaboration with the French Club at SRU and SRU's Office for Global and Engagement. SRU was one of Albertine Cinémathèque's 35 grantees for 2021-22.

"We're happy to bring back this program for a second year and have in-person film screenings for the first time," said Malick Coly, an SRU instructor of modern languages and cultures. "This film festival promotes cultural understanding and the importance of learning foreign languages that are relevant in modern contexts. These films provide topics and themes that will help expand people's worldview."

Screened both in person in the Spotts World Culture Building and via Zoom, the following films will be presented: