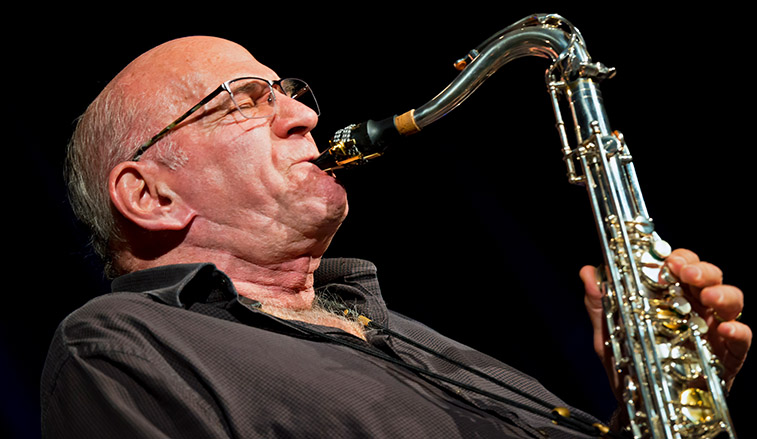 Master jazz musician David Liebman and his band will visit Slippery Rock University, March 1, to conduct a lecture, three master classes and a concert at the Swope Music Hall. All events are free and open to the public.

SLIPPERY ROCK, Pa. - World-renowned saxophonist David Liebman is coming to Slippery Rock University and he's bringing the David Liebman Big Band with him. Liebman, a National Endowment for the Arts Jazz Master, will visit SRU March 1 to conduct a lecture. He and his band will also lead master classes before performing a concert.

As part of the third annual SRU Saxophone Workshop, the master classes will start at 2:30 p.m., followed by a lecture at 3:30 p.m. and then a concert at 7:30 p.m. Sponsored by the SRU Saxophone Studio Club and Slippery Rock Student Government Association, all of the events will take place in the Swope Music Hall and are free and open to the public. 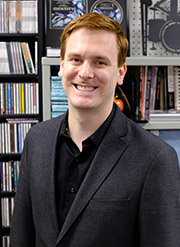 "This is a big deal to have someone of his magnitude come to campus," said Jason Kush, associate professor of music. "David Liebman is not only a fantastic performer but he has defined the way that we play. His artistic voice is so unique that many people seek to emulate him."

Liebman's music career stretches nearly 50 years and he's played with the likes of Miles Davis and has performed on more than 500 recordings, 200 as a leader or co-leader. He has been featured on several hundred original compositions.

There will be three master classes led by the 18 members of the David Liebman Big Band: saxophone, brass (trumpet and trombone) and rhythm sections (piano, bass, drums and guitar). The lecture will provide background describing Liebman's career and his influences. The concert, titled "Trane, Wayne and More," is a tribute to Liebman's influences, which include John Coltrane and Wayne Shorter, but with a modern take on the traditional big-band style and improvisational solos.