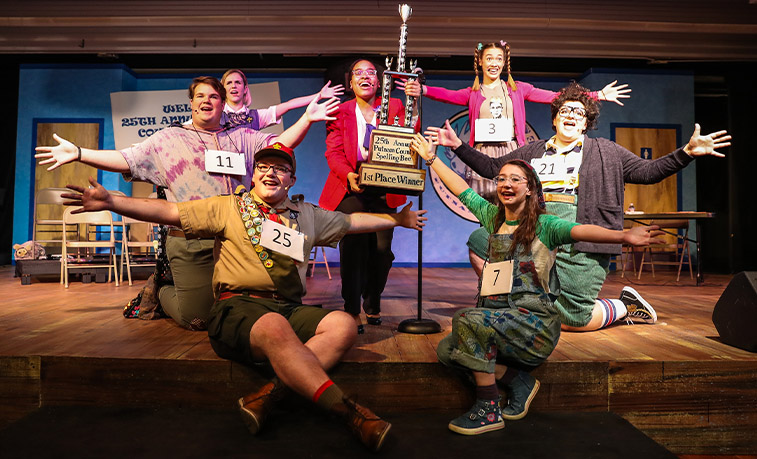 SLIPPERY ROCK, Pa. — While most students are "buzzing" about campus preparing for midterms, a group of Slippery Rock University theatre majors can be found rehearsing for their production of "The 25th Annual Putnam County Spelling Bee" with performances at 7:30 p.m., Feb. 28-29 and March 3-5 and a 2 p.m., March 1 matinee.

All performances will take place in the University Union Multipurpose Room, 103 Central Loop, Slippery Rock, 16057. The venue is accessible.

The production is an interactive musical that features "a group of six eccentric teens who yearn for the spelling bee championship of a lifetime" while sharing compelling stories of their personal lives. The interactivity comes in when selected audience members will be invited onstage to compete for the coveted - and fictional - title of "Spelling Bee Champion."

"This production is one that all of us knew and found very charming because of its humor," said David Skeele, professor of theatre and director of the production. "It's really funny and is appropriate for all ages, so that made it a great choice when considering the audiences we serve. It's very relatable to all ages."

It's that relatability that really moved Skeele to choose the production ahead of other possible choices.

"It's really about something very relatable and important," Skeele said. "It's about outcasts finding a community. In real life, it's so unusual for people at that young an age to have such a deep love for words.

"Not only does the audience get to see how the show creates these very distinct characters who share an incredible love for language, but it also sees how lonely it has made them in their lives. The production does a great job in showing all of the different ways communities have a way of making people feel like outcasts, such as the stigmatization of really intelligent kids, but you also get to watch these kids gain confidence as they find friends and receive appreciation from the crowd for their abilities."

Tickets are $15 for general admission and $12 for SRU students. A Feb. 29 "Community Night" performance will feature $12 admission for all attendees. 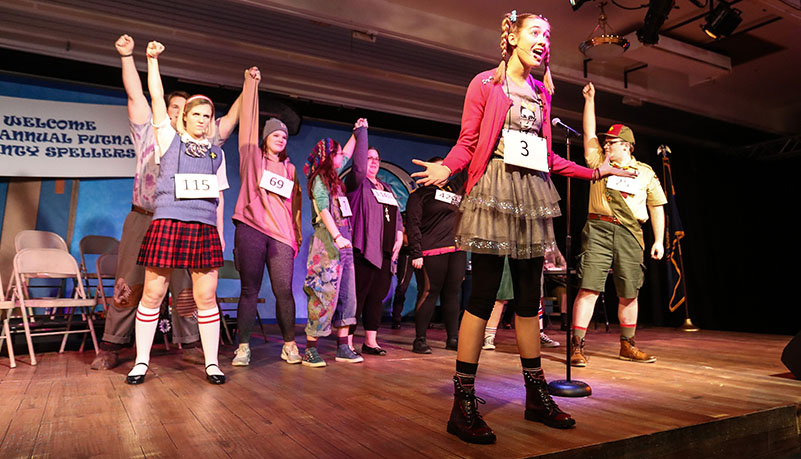 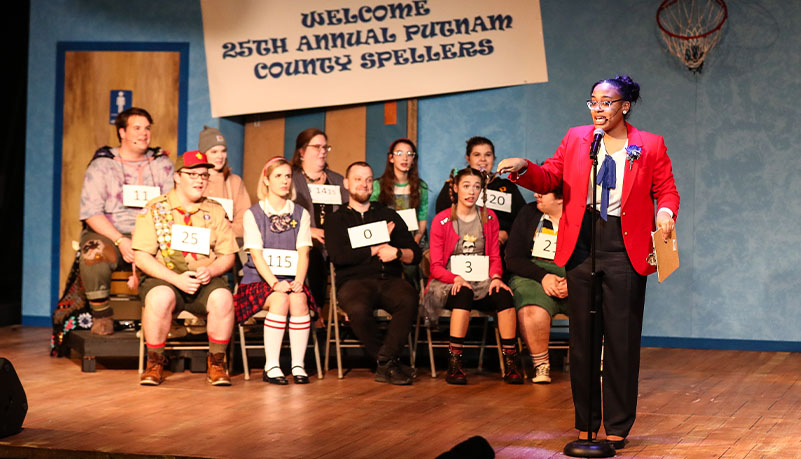 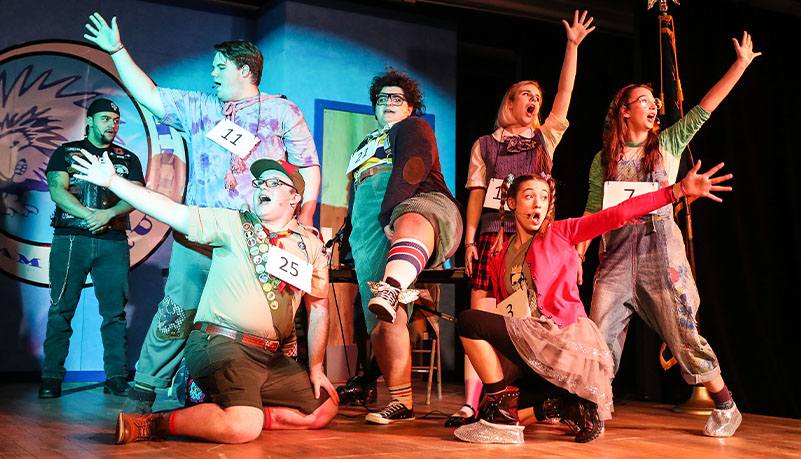 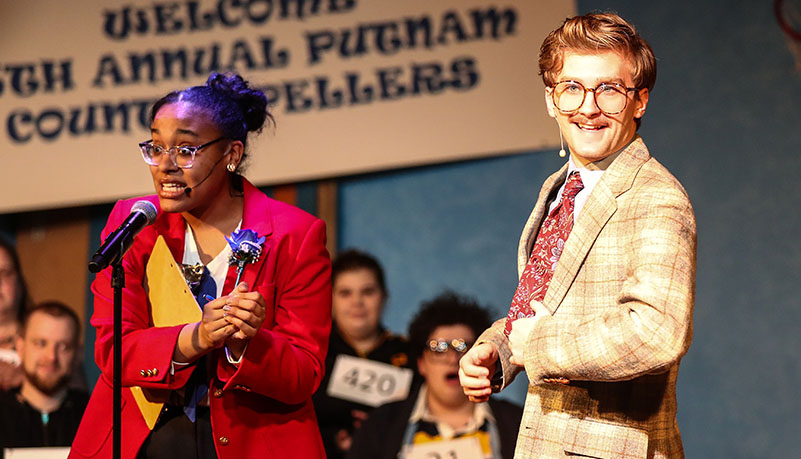 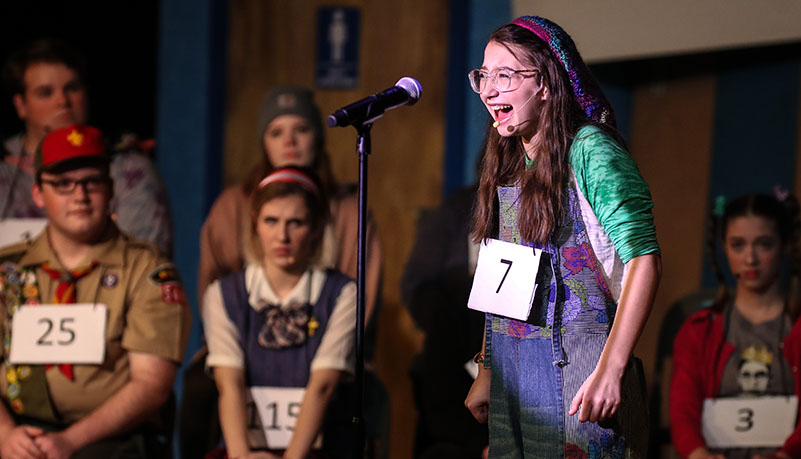 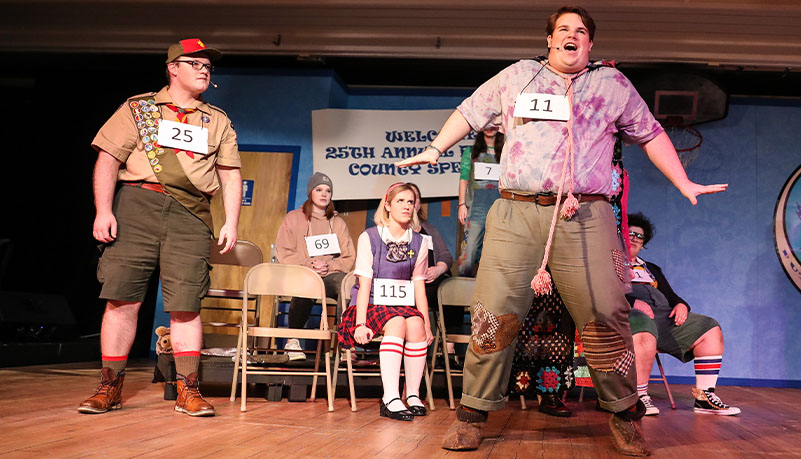