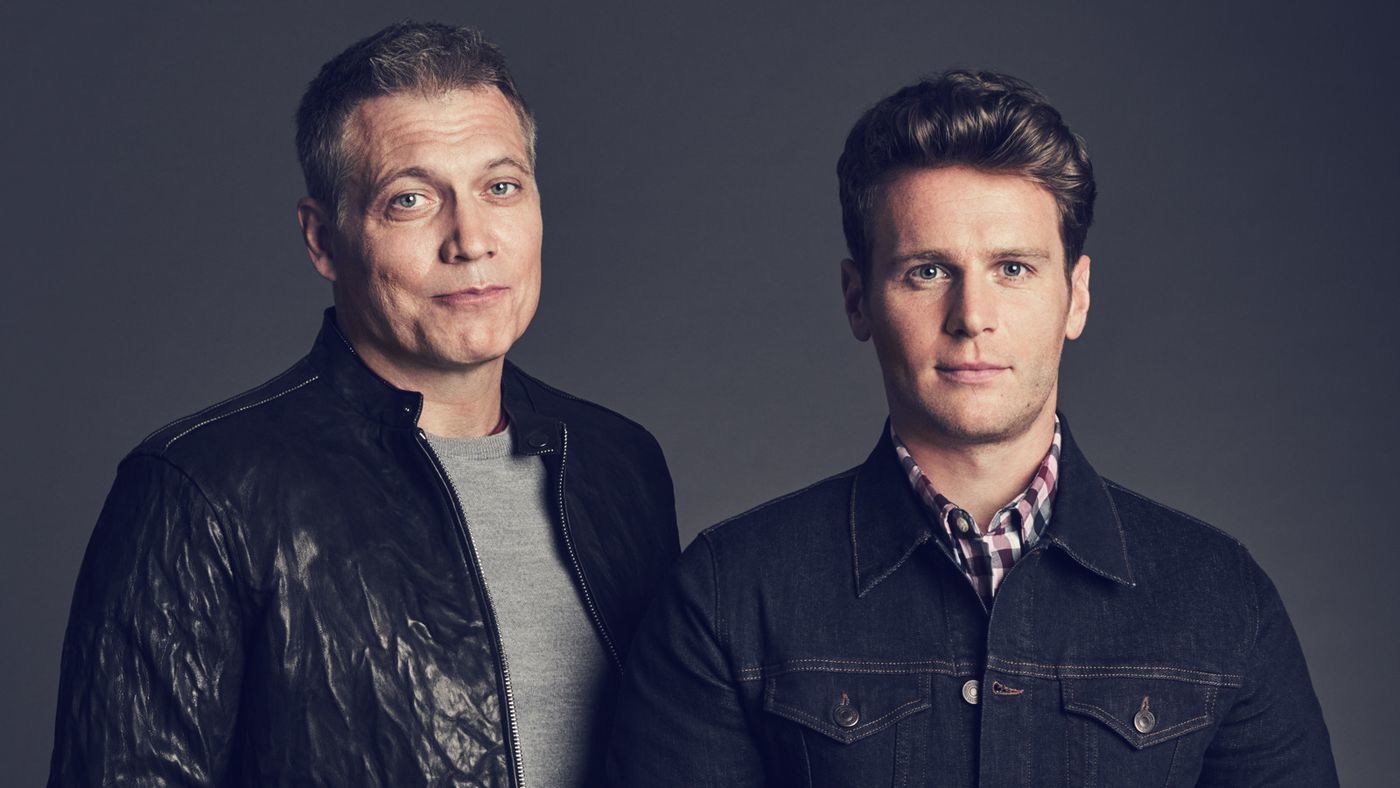 From left, Holt McCallany and Jonathan Groff star in the Netflix series "Mindhunter."

The series, set in 1977 during the early days of FBI criminal psychology and profiling, revolves around agents Holden Ford, played by Jonathan Groff; Bill Tench, played by Holt McCallany; and psychologist Wendy Carr, played by Anna Torv, as they interview imprisoned serial killers in order to understand how they think with the hope of applying this knowledge to solving ongoing cases.

The show was created by David Fincher, best known for his work on the Netflix series "House of Cards" and the films "Gone Girl" and "The Curious Case of Benjamin Button."

Producers will be on campus March 2 to distribute information ahead of the March 8 open casting call from 9 a.m. to 4:30 p.m. on the second floor of the Smith Student Center.