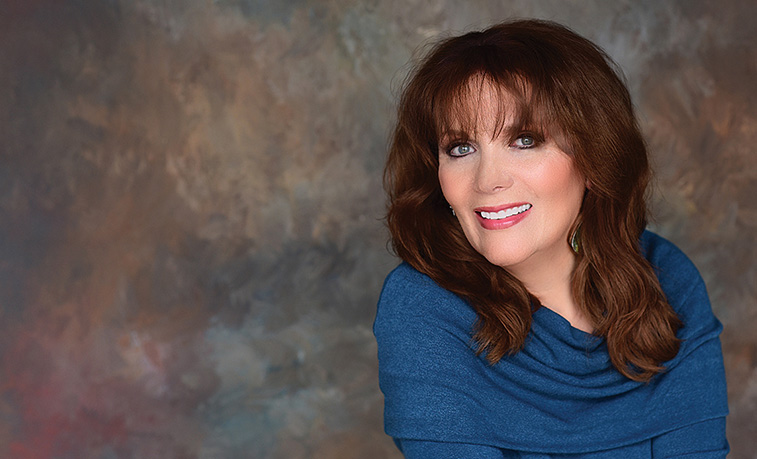 McGovern has earned numerous Grammy nominations and an Oscar-winning No. 1 gold record. Her concert includes music by Paul Simon, Carole King, James Taylor, John Lennon, Paul McCartney, Bob Dylan, Joni Mitchell and other musical icons of the '60s and '70s, as well as Irish melodies in honor of St. Patrick's Day. McGovern will be joined by the SRU Concert Choir for several songs. The New York Times has called McGovern's vocal technique "second to none."

A recording artist and Broadway performer, McGovern first came to fame with her Oscar-winning song, "The Morning After," from the movie "The Poseidon Adventure." The song also garnered her first Grammy nomination for "Best New Artist." Her solo album "The Pleasure of His Company," with Emmy- and Grammy-winning jazz pianist Mike Renzi, earned her a second Grammy nomination for "Best Traditional Pop Vocal." In 2005, she was a featured guest artist on the Grammy-winning "Songs from the Neighborhood: The Music of Mister Rogers."