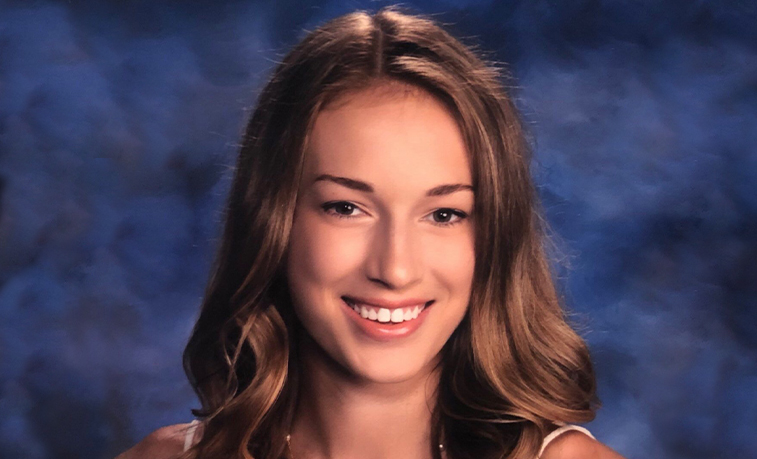 Slippery Rock University will be represented at this year’s St. Patrick’s Day Parade in Pittsburgh, as Stephanie O’Donnell, an SRU freshman exercise science major from Irwin, will serve as the 2020 Miss Smiling Irish Eyes.

SLIPPERY ROCK, Pa. — Stephanie O'Donnell will be the toast of the town in Pittsburgh Saturday. O'Donnell, a Slippery Rock University freshman exercise science major from Irwin, was named the 2020 Miss Smiling Irish Eyes by the Pittsburgh St. Patrick's Day Parade Committee. O'Donnell will be among the most honored participants in the city's annual St. Patrick's Day Parade, which will take place 10 a.m., March 14, in downtown Pittsburgh.

Miss Smiling Irish Eyes is selected by the parade committee to recognize a young woman, between the ages of 17 and 22, who is of Irish descent and an active member of the Pittsburgh Irish community. O'Donnell's community service activities include her work as a volunteer with the Pittsburgh Symphony Orchestra's sensory-friendly concert; the Hibernian Hunger Project; Special Olympics; and Penn Trafford High School's Community Action, Big Buddy and Students Against Destructive Decisions programs.

Pittsburgh's annual St. Patrick's Day Parade is one of the oldest and largest St. Patrick Day Parades in the U.S., occurring each year since 1950 and attended by more than 200,000 people each year.