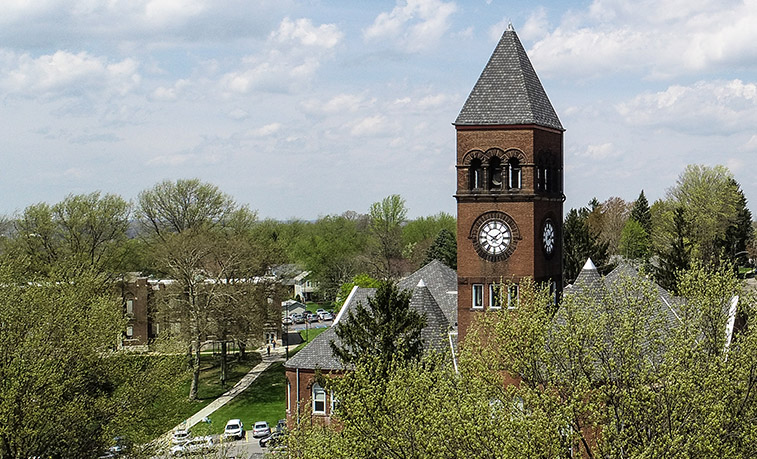 SLIPPERY ROCK, Pa. — Slippery Rock University's council of trustees passed two executive actions and honored a former member of the SRU president's cabinet with a memorial resolution at its quarterly meeting, March 25, via a Zoom meeting.

The trustees honored Rita Abent, SRU's late chief communication and public affairs officer, who worked at the University since 2006 before passing way Jan. 11.

"Rita was much loved and respected by her family, friends, coworkers and the many students she inspired throughout her more than 45 years in higher education," said Matthew Lautman, chair of the trustees. "(She) promoted the reputation of the University and was a strong, strategic thinker and an innovative planner. She was a wise, trusted and valued adviser to the University president and her colleagues on the executive leadership team.

"She exemplified the highest standards of professionalism and was steadfast in her loyalty to all University interests. (...) She expressed strong and abiding interest in all aspects of the University, demonstrating a genuine concern for the welfare of the entire community. We miss her terribly and know that her true legacy lives on in the profound impact she made on all of us."

A native of Owosso, Michigan, Abent had previously worked at Eastern Michigan University and Wichita State University, as well as an editor at two newspapers in Florida.

"This is one small way that we can offset (costs)," said William McCarrier, a trustee who spoke on behalf of the fee increase. "In the Music Department, there's a lot of one-on-one education going on, and even with this (fee increase), it's only going to run the student about $25 an hour, which is far less than any other private organization would (charge for) music lessons."

Even with this fee, SRU's cost for tuition and fees remains lower than peer and aspirational institutions in the region, many of whom charge a program fee that SRU does not currently charge.

The trustees second action was approving, by a vote of 9-2, a capital budget that will be forwarded to the board of governors of Pennsylvania's State System of Higher Education for consideration at its July meeting. The capital budget requests were previously approved by the trustees but had to renewed. They include three renovation projects: Morrow Field House, the McKay Education Building and the Eisenberg Classroom Building. Cost estimates for each project are $27.2 million, $20 million and $18.4 million, respectively, but, if approved by the board of governors, they will not be tentatively funded until the 2025-26 and 2026-27 fiscal years. 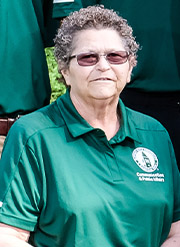 The council tabled action on guidelines and procedures for the naming of facilities and endowments at the University until its next quarterly meeting.

Through its standing committee meetings earlier in the day, the trustees received: