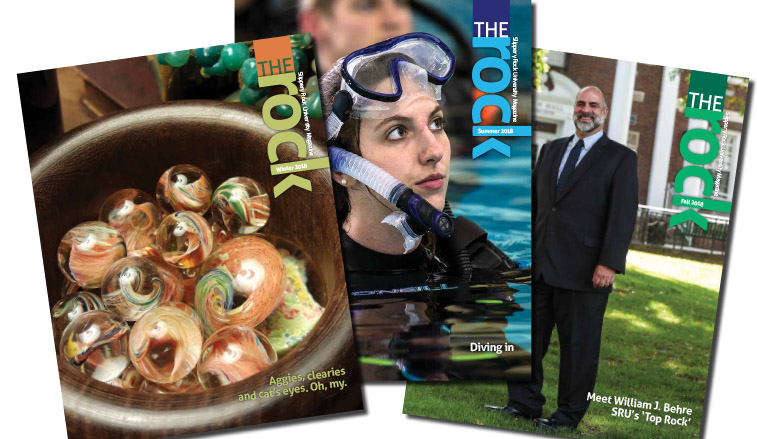 SLIPPERY ROCK, Pa. - Slippery Rock University's Office of Communication and Public Affairs has been recognized for its work in print, social media, web and video production with 28 national awards from a trio of organizations. 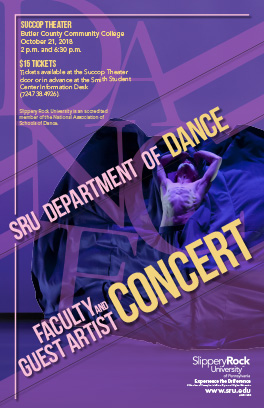 "This is an incredible honor for the University and members of the UCPA team and recognizes the high-quality, professional work these incredibly talented individuals deliver on a daily basis in support of the institution's goals," said Rita Abent, executive director for communication and public affairs.

Silver honors were awarded in the categories of New Media, for SRU's new interactive campus map at sru.edu by Chase Wickerham, assistant director of web development; Special Events, for Kaleidoscope marketing materials by Cassiolli; and Special Promotions, for promotional collateral related to the Performing Arts Series by Cassiolli.

The CAA, an elite national program that recognizes today's most talented marketing professionals for outstanding excellence in communications, marketing, advertising and promotions of their schools, bestowed 12 awards on UCPA, including five golds, six silvers and one bronze.

The 2018 CAA program had more than 900 entries from the U.S. representing "a diverse plethora of educational facilities from small community colleges to very large schools and universities." 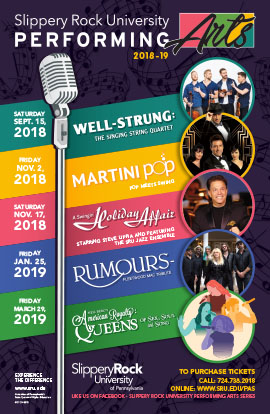 UCPA's final pairs of award came courtesy of CUPRAP, the creative excellence in marketing and communications organization, as part of its annual awards competition.