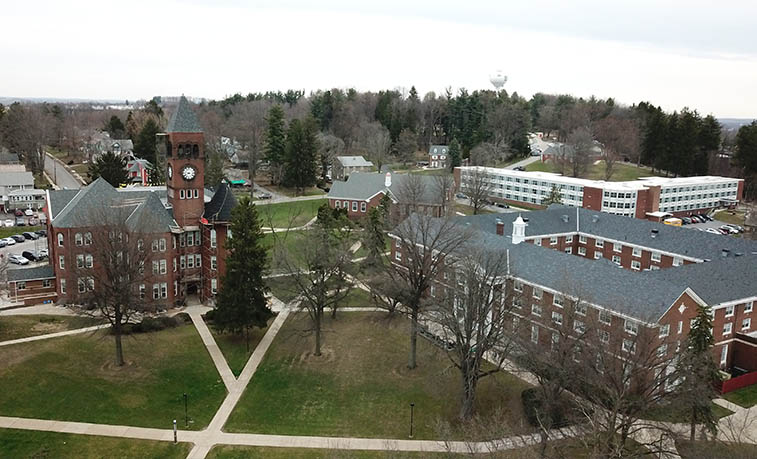 HARRISBURG, Pa. — The board of governors of Pennsylvania's State System of Higher Education today approved a new tuition policy giving the 14 state-owned universities more flexibility in the way tuition is set each year. The new policy also calls for tuition to be tentatively set two years at a time, with a final figure due each year by April instead of July, to provide students and families more time to plan and greater predictability about their cost of attendance.

Under the policy, which was developed based on the recommendations of a broad-based task group established as part of the ongoing System Redesign, the universities will be able to craft their own tuition plans, taking into consideration regional economic differences, such as household income, cost of living and regional buying power; individual program costs; and the specific needs of potential students, including their ability to pay. Each university's plan will require board approval before being implemented.

"This policy will allow the universities to better plan, budget and allocate their resources over multiple years, helping to ensure their long-term stability and success," said Cynthia Shapira, chair of the board of governors. "By making tuition more predictable, it will allow students to plan for their education expenses. Most important, it will help ensure qualified students from all socioeconomic backgrounds have access to high-value, relevant educational experiences that prepare them for successful lives and careers."

The universities will have about a year to develop their own tuition plans and submit them to the board for approval. The individual pricing plans could take effect as early as the fall 2020 semester. The board will continue to set a base tuition rate each year for those universities that choose not to design their own tuition plans or need more time.

The new tuition policy is a key component of the System Redesign, a transformative process that began nearly two years ago and that ultimately will result in what Chancellor Daniel Greenstein has termed a "sharing system" designed specifically around the needs of students.

"In a sharing system, the universities will work more closely together, expanding educational opportunities for students while ensuring the programs they offer align even more closely with workforce needs," Greenstein said. "They will combine and share more of their business and administrative functions, enabling the universities to reduce their cost of operations and become more cost-efficient so all of us will be better equipped to focus on our top priority, student success."

Several task groups comprising a broad range of campus constituencies, including students, faculty, staff and administrators, have been created to work on various aspects of the redesign. The Collaborative Pricing and Regional Affordability Task Group studied tuition-related issues, developing a concept paper that included a series of recommendations for the board to consider in writing the new tuition policy. The task group's report and a draft version of the policy were posted on the System Redesign website and shared widely with various stakeholder groups for additional comment and review before the policy was finalized and voted on by the board.