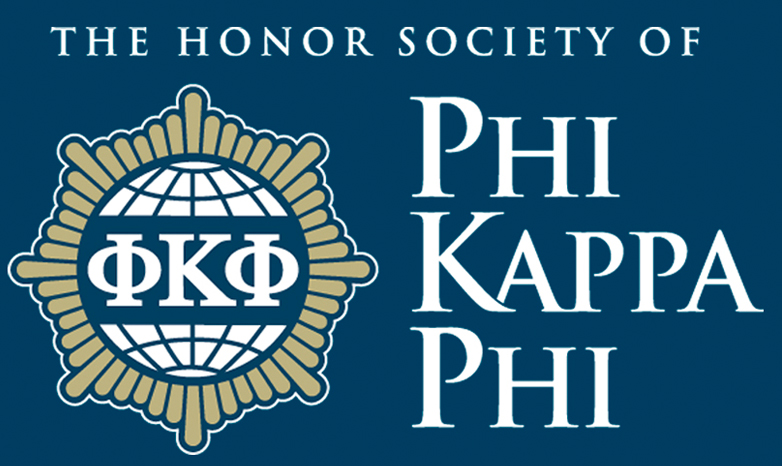 Founded in 1897 at the University of Maine and headquartered in Baton Rouge, Louisiana, Phi Kappa Phi has chapters at more than 300 college and university campuses in North America and the Philippines. Its mission is "to recognize and promote academic excellence in all fields of higher education and to engage the community of scholars in service to others."