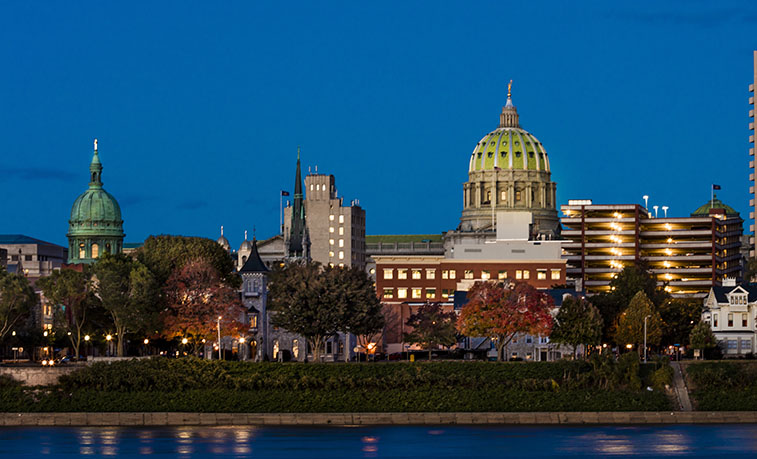 SLIPPERY ROCK, Pa. — A team of 10 Slippery Rock University students will join nearly 150 students and administrators from the 14 universities that comprise Pennsylvania's State System of Higher Education to visit the state Capitol April 9-10.

The team will meet with members of both the state House of Representatives and state Senate to talk about their college experience and how important the education they are receiving at SRU is to them, to their families and to the future of the Commonwealth.

"SRU means the world to me," said Kline. "Without the State System, me and my family would not have been able to send me to school. By being able to attend SRU, I have been able to pursue a bachelor's degree in sport management at an institution that truly cares about my success. Being a first generation college student, I looked to the State System to receive a quality education at an affordable price and was not let down. That is something we need to make sure that is accessible for all future students as well." 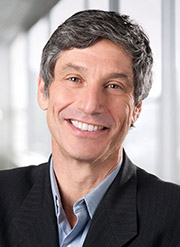 "Each of the 14 State System universities was established more than a century ago to meet specific needs within their community and regions," said Daniel Greenstein, chancellor of the State System. "They serve that same role today, yet in a much broader way than originally designed. In fact, the State System has a long track record of evolving to meet the changing needs of the people of Pennsylvania and will continue to do so. More than 13,000 dedicated faculty and staff work hard every day to successfully advance our mission and to serve our students."

According to State System figures:

"Our universities are important to the commonwealth - contributing to the economic, cultural, and societal health and well-being of the communities they serve - and to our students and their future," said Greenstein. "Our faculty and staff not only are dedicated; they are exceptional. Because of them, our universities provide high-quality educational experiences while continuing to be among the most affordable four-year institutions in Pennsylvania, striving to provide every student, regardless of zip code or family background, the opportunity to achieve success and upward mobility.

"The State System not only is preparing Pennsylvania's future, it is a solid investment for the state, generating $11 in economic activity for every $1 it receives through the annual appropriation. Creating $6.7 billion in annual economic and employment impact - an average of more than $300 million per university - the State System is a key economic driver across the commonwealth.

"We are responsible for generating more than 62,000 'external' jobs, many employed by the entrepreneurs who run the local shops, restaurants, and other small businesses that serve the campuses and their surrounding communities, counties and regions. That number doesn't even include the nearly 13,000 full- and part-time employees who work for our universities. In fact, with few exceptions, our universities are among the largest employers in their communities. It's easy to see the enormous contributions the State System universities make to Pennsylvania every day."

Funding at the requested level combined with a board-approved tuition decision, which typically occurs in July, would allow the universities to address affordability issues for Pennsylvania's low- and middle-income families, thus improving higher education opportunities.

"It also would enable the universities to invest in new and innovative academic programs that address workforce needs of employers in the commonwealth, and in student retention efforts that will help more students achieve success through to graduation," Greenstein said. "It would enable us to move forward with the System Redesign that is critical to our future on behalf of students and all Pennsylvanians."