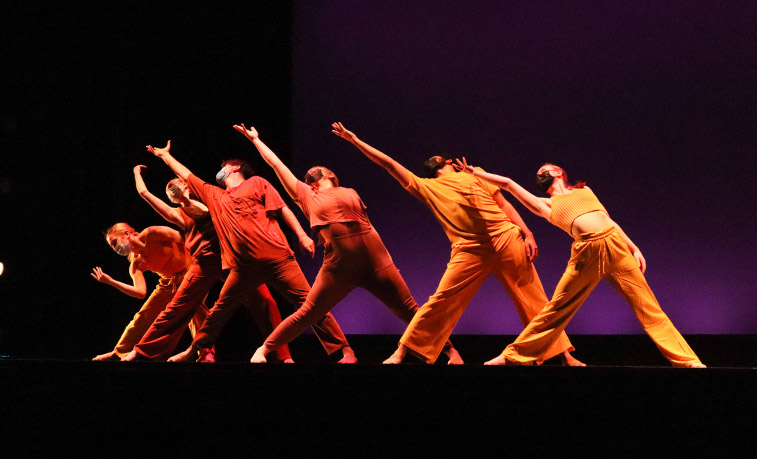 Nine Slippery Rock University students will present their research through performance and choreography at the 2022 BFA Senior Dance Concert, April 23.

SLIPPERY ROCK, Pa. — Bachelor of Fine Arts dance majors at Slippery Rock University will close the book on their research by finishing the epilogue, that is, presenting at "The Epilogue: a BFA Senior Dance Concert," 2 p.m. and 5 p.m., April 23, at the Stoner West Dance Studio Theater. The concert, hosted by the SRU Dance Department, will feature choreography and performances by nine senior BFA dance students as well as work set by Atlanta-based choreographer Lashonda Johnson. Tickets are $10 for general admission, and they can be purchased online at sru.universitytickets.com.

"We started our research with papers and presentations, then made it into a dance piece, which allowed us to be creative in different ways, and now we get to present it," said Skylar Smith, a senior dance major from Webster, New York. "This is a cool opportunity to perform in front of people and, as our final showcase as seniors, we're all excited to be able to share our research and everything that we've done."

The nine seniors will present in a variety of dance types, such as modern, contemporary, jazz and improvisation. Smith's piece is titled "Cycle of Traditions," which is a modern/contemporary piece that expresses the differences in gender roles and sexualism between male and female, based on Smith's research of Bronislava Nijinska, the first and only female choreographer for Ballets Russes, a company that performed in Paris from 1909-29. 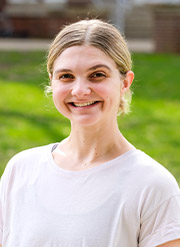 "This concert is a great way for audiences to look at art and dance through different lenses," Smith said. "It's a really great learning opportunity and way for people to experience new things, and it's just going to be a really great show."

The Dance Studio Theater is wheelchair accessible. Masks are required.

More information about the BFA dance program at SRU is available on the Dance Department's webpage.